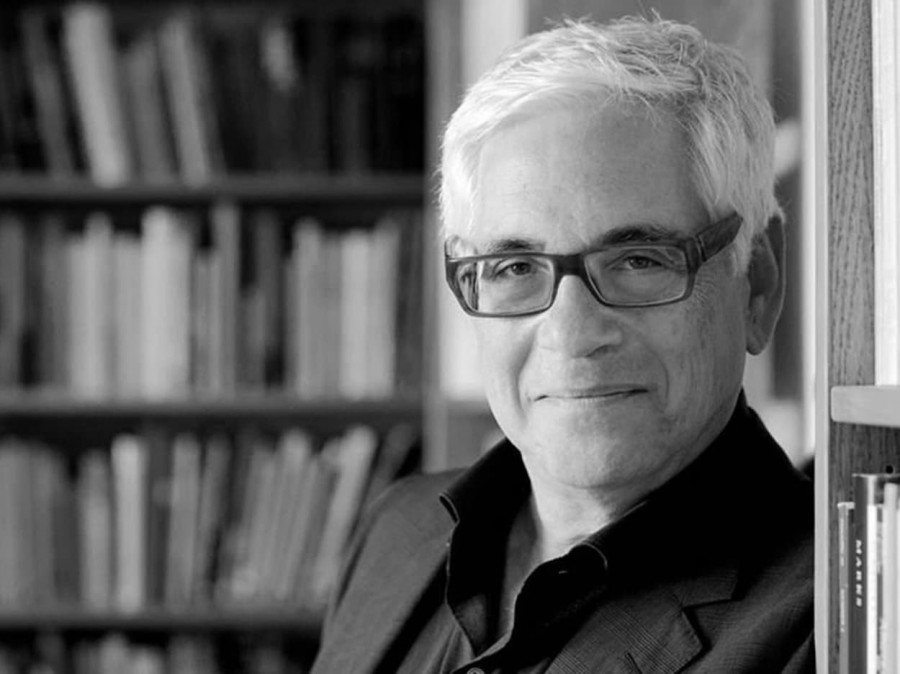 Alexander Nehamas was born in Athens, graduated from Athens College, and attended Swarthmore College and Princeton University, where he is currently Professor in the Humanities, Philosophy, and Comparative Literature. His books include Nietzsche: Life as Literature, The Art of Living: Socratic Reflections from Plato to Foucault, Virtues of Authenticity: Essays on Plato and Socrates, and Only a Promise of Happiness: The Place of Beauty in a World of Art. He has also translated Plato’s Symposium and Phaedrus into English. At Princeton, he has chaired the Council of the Humanities, the Program in Hellenic Studies, and he was the Founding Director of the Society of Fellows in the Liberal Arts.

Influenced by the place of philosophy in the life of Ancient Greece and Rome as well as by Nietzsche, he questions the transformation of philosophy from a way of living into a purely academic discipline. Similarly, he holds the view that the arts constitute an indispensable part of human life and not a separate domain, of interest only to a few. He teaches courses on Plato, Nietzsche, the philosophy of art, and intention and action.