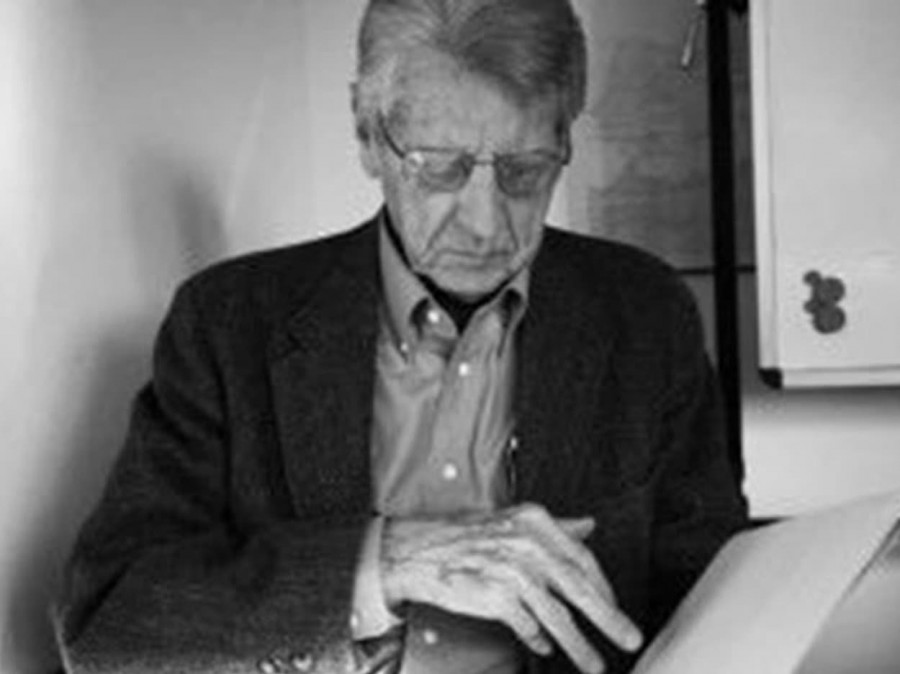 Theodore Ziolkowski is Professor Emeritus of German and Comparative Literature. Born 1932 in Birmingham, Alabama, he received his A.B. from Duke University in 1951, an A.M. from Duke in 1952 and, after a year at the University of Innsbruck, his Ph.D. from Yale University in 1957. Following appointments at Yale and Columbia, he was called to Princeton University as professor of German in 1964. In 1969 he was appointed Class of 1900 Professor of German and Comparative Literature and, from 1979 to 1992, served as Dean of the Graduate School. As Professor Emeritus since 2001 he has remained active in his scholarship as well as professional organizations.

A past president of the Modern Language Association (1985) and the Association of Graduate Schools (1992), Ziolkowski has been a visiting professor at several universities (Yale, CUNY, Rutgers, Bristol, Munich, Lüneburg) and has received many awards for his books, including the James Russell Lowell prize of the MLA (1972), the Christian Gauss Award of Phi Beta Kappa (1997), the Barricelli Prize of the International Conference on Romanticism (2004), and the Robert Motherwell Award of the Dedalus Foundation. His honors abroad include the Jacob-und-Wilhelm Grimm Preis (DAAD), the Forschungspreis of the Alexander-von-Humboldt Foundation, the Goethe-Medaille of the Goethe Institut, the Bundesverdienstkreuz (1. Klasse) of the Federal Republic of Germany, and the D.Phil.h.c. from the University of Greifswald. A member of the American Philosophical Society and the American Academy of Arts and Sciences and a past officer of the International Society of Germanists (IVG), he  is also a corresponding member of the Austrian Akademie der Wissenschaften, the Göttingen Akademie der Wissenschaften, and the Deutsche Akademie für Sprache und Dichtung.

Ziolkowski has published some 250 articles in addition to thirty-four books (not counting a dozen translations and edited works), notably on Romanticism (German Romanticism and Its Institutions, 1990, Clio the Romantic Muse, 2004, and separate monographs in German on Romanticism in Jena, Berlin, Heidelberg, and Dresden); on the modern reception of classical literature (Virgil and the Moderns, 1993, and Ovid and the Moderns, 2005); and on such interdisciplinary topics as literature and religion (Fictional Transfigurations of Jesus, 1972, and Uses and Abuses of Moses, 2016) and literature and law (The Mirror of Justice, 1997). His recent works include Gilgamesh among Us (2012), Lure of the Arcane: The Literature of Cult and Conspiracy (2013), Classicism of the Twenties: Art, Music, and Literature (2015), The Alchemist in Literature (2015), Music into Fiction: Composers Writing, Compositions Imitated (2017), Stages of European Romanticism (2018), and the forthcoming Roman Poets in Modern Guise. As a friend of contemporary writers from Heinrich Böll and Max Frisch to Friedrich Christian Delius, he has also written widely on twentieth-century German literature.

While active on the faculty his teaching, which continued during his deanship, ranged from an undergraduate lecture course on European Short Fiction from Boccaccio to the Present, which he taught every spring from 1967 till his retirement, to graduate seminars on such topics as Romanticism, the German elegy, and the modern German novel. He also regularly offered senior seminars on the various topics of his current research and supervised many dissertations.

While dean he served on the Presidential Task Force for the Arts and Humanities (1981) and appeared frequently before congressional committees to testify on matters related to higher education. During the 1990s he was a member of the presidential (Clinton/Kohl) German-American Academic Council (DAAK), which sought to facilitate cooperation between the two countries in science and the humanities.