Class of 1932 Visiting Fellow in the Council of the Humanities and the Department of German -Fall 2021
Professor of German Literature Studies, Bielefeld University
Image 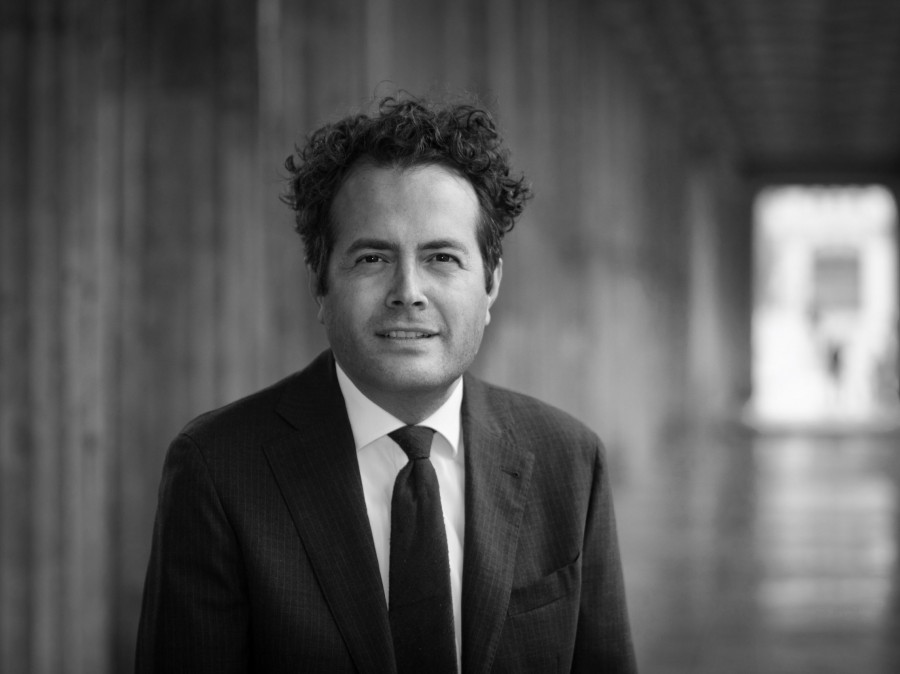 2021-22 Fall – GER520 – Topics in Literary and Cultural Theory: From Minimalism to Maximalism: Scale in Literature, the Arts
GER 520

Topics in Literary and Cultural Theory: From Minimalism to Maximalism: Scale in Literature, the Arts, & Media

Carlos Spoerhase is a literary theorist and Professor of German Literature at Bielefeld University (since 2017). He studied German literature, philosophy, and history of political thought (Promotion in 2006 and Habilitation in 2016, both from Humboldt University of Berlin). He has held visiting positions at The Johns Hopkins University, King’s College London, and the University of Pennsylvania. Carlos is a board member of the Collaborative Research Center Practices of Comparing at Bielefeld University and a member of the Scientific Advisory Board of Deutsches Literaturarchiv Marbach. He is one of the editors of Deutsche Vierteljahrsschrift für Literaturwissenschaft und Geistesgeschichte and a member of the editorial committee of Zeitschrift für Ideengeschichte. He regularly writes on contemporary literature and culture for leading German newspapers.

His research and teaching comprises literature from the 17th to the 21st century, intellectual history, history of knowledge, history of the book, media studies, and social theory. His last book focused on format theory and the history of material texts in the 18th and 19th century (Das Format der Literatur, 2018). He takes a wider interest in the history and theory of the humanities and is currently finishing a co-authored book that examines the humanities as everyday practices of intellectual labor (Geistesarbeit, 2022). Furthermore, he has a keen interest in social theory and the sociology of literature. He is a principal investigator of a research project on The Nobel Prize in Literature as a Global Standard of Comparison located in the Collaborative Research Center Practices of Comparing. Currently, he is also co-editing an issue on the history of the sociology of literature for Internationales Archiv für die Sozialgeschichte der deutschen Literatur.