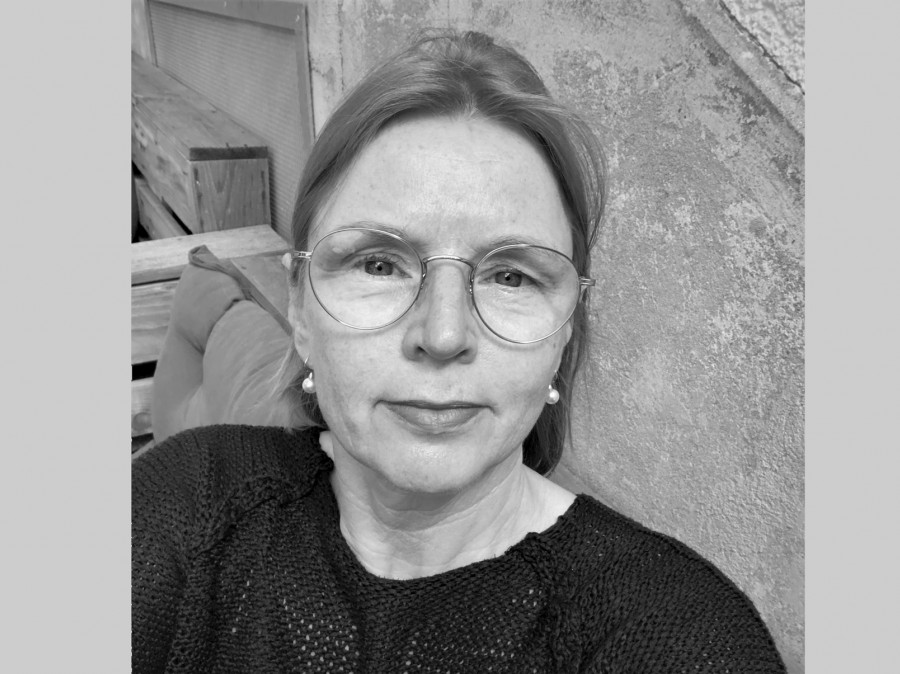 Internationally, Berndt is well known as an expert for aesthetics and rhetoric. Her research focuses on 18th and 19th century literature and philosophy. But time and again, she ventures into the contemporary, asking: “How does art think and act?” For doctoral students and postdocs, she founded two research groups, funded by the Swiss National Science Foundation: ETHOS. Ethical Practices in Aesthetic Theories of the 18th Century (2017–2022) and FORM. Generic Ambiguity in Narrative Fiction (1800–1930) (2021–present). Berndt has established a wide-ranging network with American researchers.

Berndt is the author of four books: The intersection of individual and collective memory in autofiction is at stake in her study “Anamnesis. Studien zur Topik der Erinnerung in der erzählenden Literatur zwischen 1800 und 1900 (Moritz – Keller – Raabe)” (1999). In her inquiry “Poema/Gedicht. Die epistemische Konfiguration der Literatur um 1750” (2011), Berndt elaborates on literature as an epistemic object. Another book she co-authored with Lily Tonger-Erk, in order to provide students with an introduction to intertextuality and intermediality, is “Intertextualität. Eine Einführung” (2013). Most recently, she published a book on aesthetics, which she interprets as literary theory. In “Facing Poetry. Alexander Gottlieb Baumgarten’s Theory of Literature” (2020), she asks: What is literature? According to Baumgarten, literature is a perfect sensate discourse. In pursuing this stunning claim, he offers the first modern theory of literature. His uniquely holistic approach encompasses methodology, epistemology, metaphysics, narratology, and ethics. A small book on curses rounds out Berndt’s profile: “Fluch! Franz Grillparzers Medea-Trilogie” (2021).

In addition, Berndt has published widely on rhetoric, aesthetics and poetics, literary media, and intellectual history from the 18th to the 21st centuries – not only essays, but also several volumes and special issues of peer-reviewed journals that she and various collaboration partners have edited. With regard to her teaching, gender and queer studies as well as psychoanalysis are highly important to her. Together with Eckart Goebel, Berndt edited a handbook on the relationship between literature and psychoanalysis: “Handbuch Literatur & Psychoanalyse” (2017). She is always up for new adventures in her research – and loves her job.