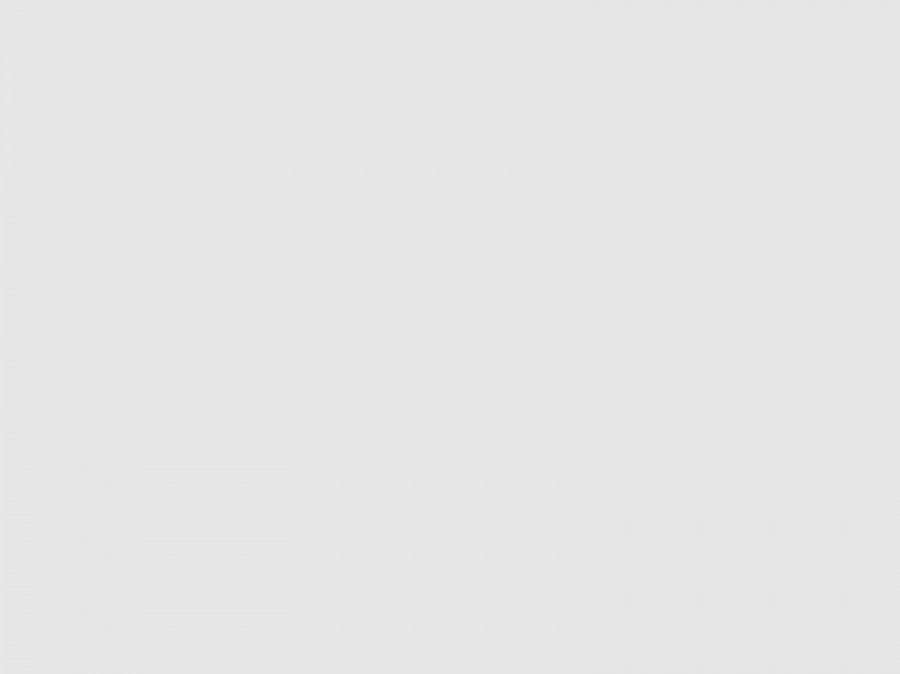 Baharak Beizaei studied Philosophy, Comparative Literature, and Music at University of Toronto and the Glenn Gould School of Music before joining Princeton’s Department of German in 2017. Her primary research interests are at the intersection of philosophy and literature, with particular emphasis on the idea of prose in Hegel and Benjamin. Other preoccupations include theories of knowledge as they bear on tradition and mediality, the afterlife of the Frankfurt School, psychoanalytic theory, Jewish philosophy, philosophies of history (Marx & Nietzsche), Trauerspiel and the nexus of sovereignty, law, and fiction, and inevitably, Proust.