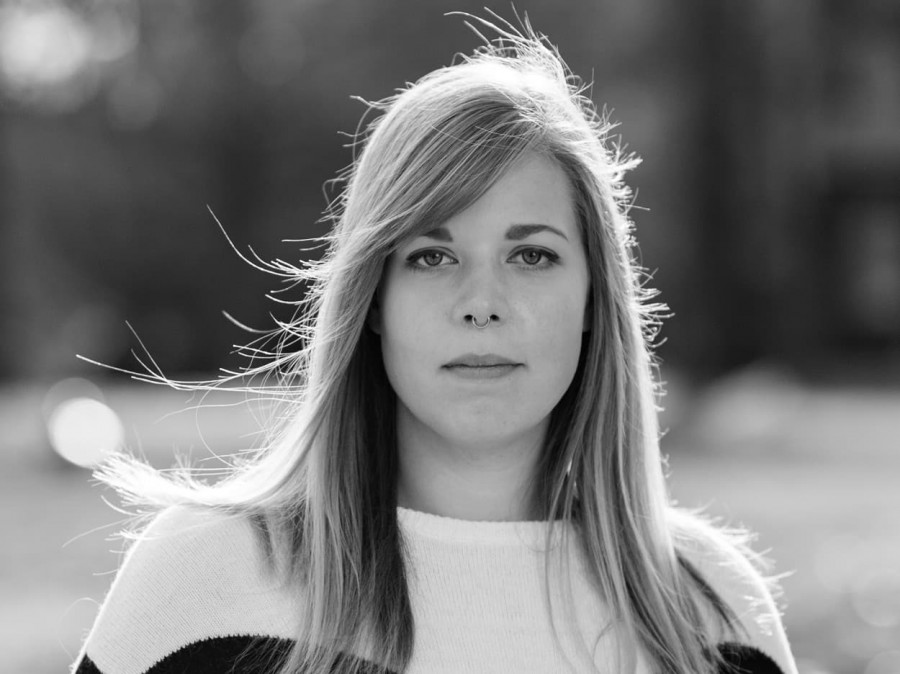 Christine Bernshaus joined the German Department as a Ph.D. student in Fall 2017. She received her B.A. in German Studies as well as her M.A. in Media and Culture Studies from Ludwig-Maximilians-University in Munich. She also earned an M.A. in Germanic Languages and Literatures from Washington University in St. Louis. Christine’s research reflects her diverse interests which include media theory and sociology – with a particular focus on the religious turn using the theories of Max Weber, Émil Durkheim and the Collège de Sociologie. In addition to that she is interested in research projects with respect to New German Cinema and Fin-de-Siècle Vienna.