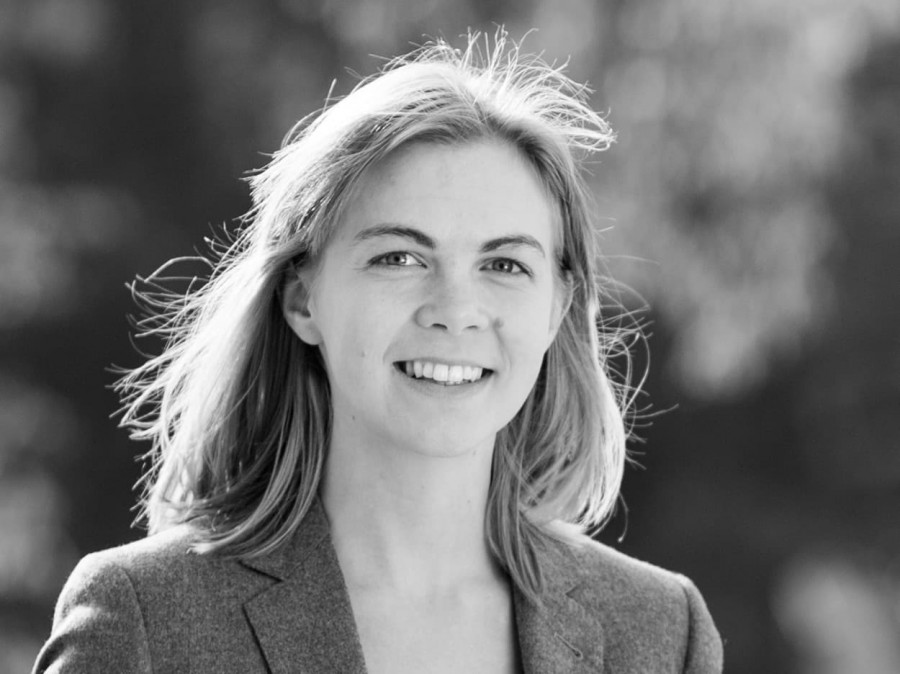 Sonja Andersen joined the German Department in 2013 after studying Comparative Literature and German at the University of Pennsylvania. Her dissertation looks at the intersections between the works of four poets and artists of the 17th century: Anna Maria van Schurman, Catharina Regina von Greiffenberg, Anna Owena Hoyers, and Maria Sibylla Merian. As a recipient of Princeton’s Hyde fellowship in 2016, she conducted research in various archives across Europe. She was recently awarded a seed grant from the Center for Digital Humanities to pursue a collaborative project, in which an artifact featured in her dissertation will be rendered as a 3D model. Currently, she is co-organizing the Center for Medieval Studies’ graduate conference in April 2018, entitled “Superstition and Magic in the Medieval and Early Modern periods.”