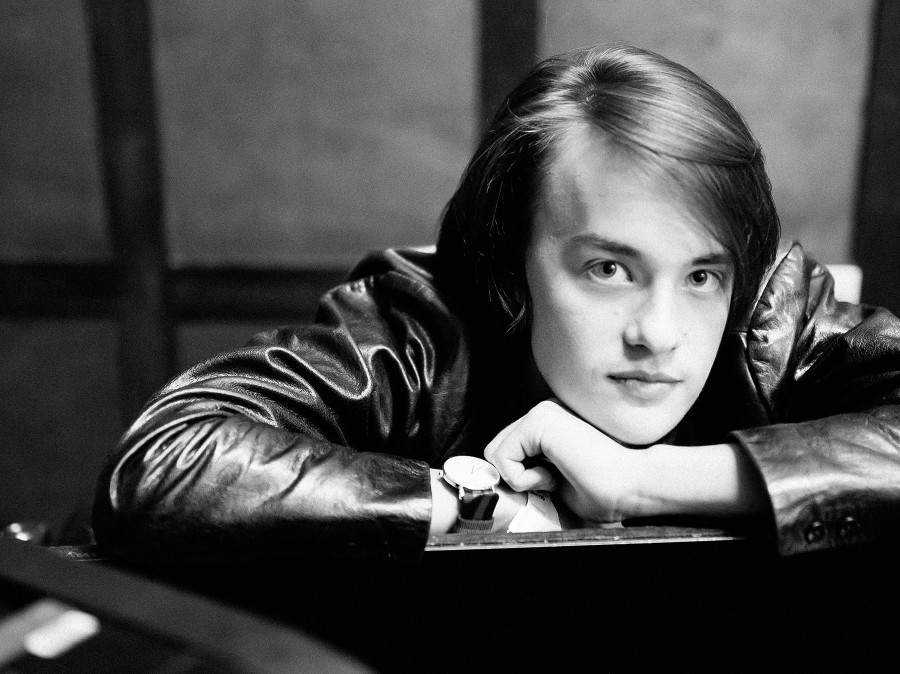 Julien Chang is a junior in the German department considering special concentration in media and aesthetics. He is also pursuing a certificate in music composition. His current academic interests include 20th century drama and literature, the role of the economy in the development of ideology, German philosophy, and the music theory of impressionism. Outside of school, he is an active recording artist under Transgressive Records in London.