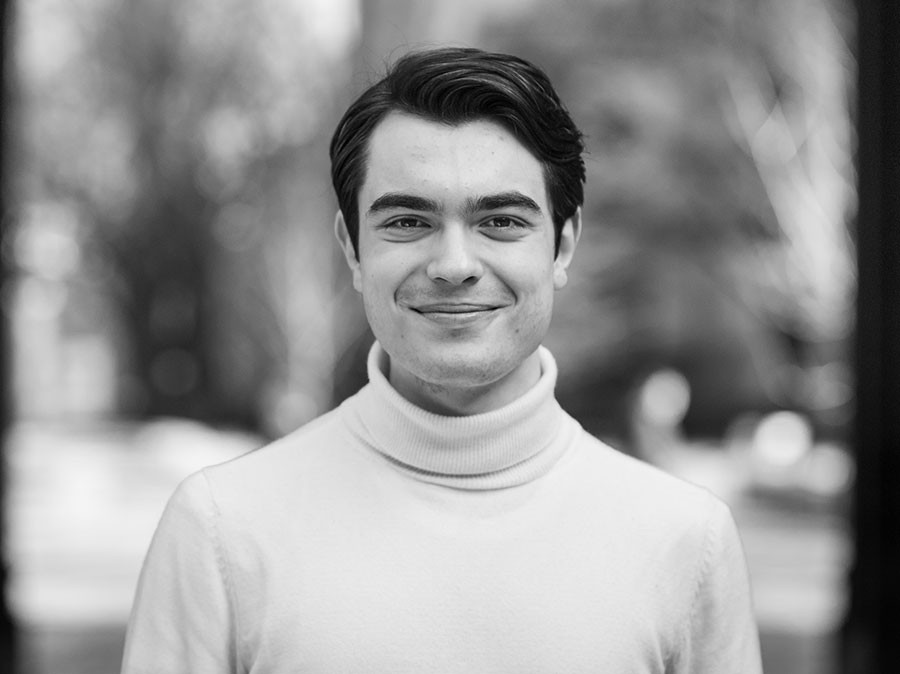 Nicholas Shashkini is a Senior in the German Department in the joint program in Culture and Politics. He is also pursuing certificates in History and the Practice of Diplomacy, and European Politics and Society. His areas of interest include political theory, international relations, political economy, as well as the aesthetics and political impact of theater. Nicholas has interned at the Hessian Ministry of Finance through the department. At Princeton, he is the President of Lot 49: The Immersive Theater Company, acts with L’Avant-Scène: The French Theater Workshop, writes for the Daily Princetonian, and plays guitar for a rock band.