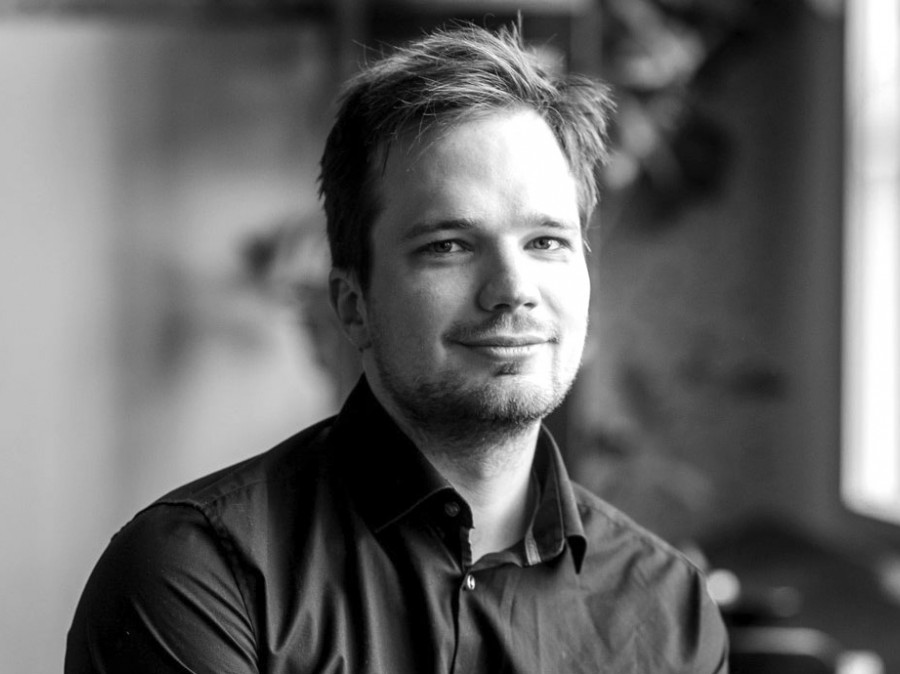 Felix Hasebrink studied comparative literature and media studies at Ruhr-University Bochum (Germany) and spent two exchange semesters at Universidad Complutense de Madrid and Université de Lausanne. He completed his M.A. with a thesis on contemporary theories of animated images in 2017. Since 2018, Felix has been a doctoral candidate at the Institute for Media Studies at Ruhr-University Bochum, where he also works as an assistant researcher at the Chair for Film Studies. His PhD project focuses on the aesthetics of “making-of” and “behind-the-scenes” forms and formats, both in disc-based media, on social web platforms, in experimental film and media art installations. Other research interests include animation theory and the history of animated images, the intersections of literary and media theory, and the history of Spanish cinema.