The Silent Girl and the Furies:
The National-Socialist Underground on Trial 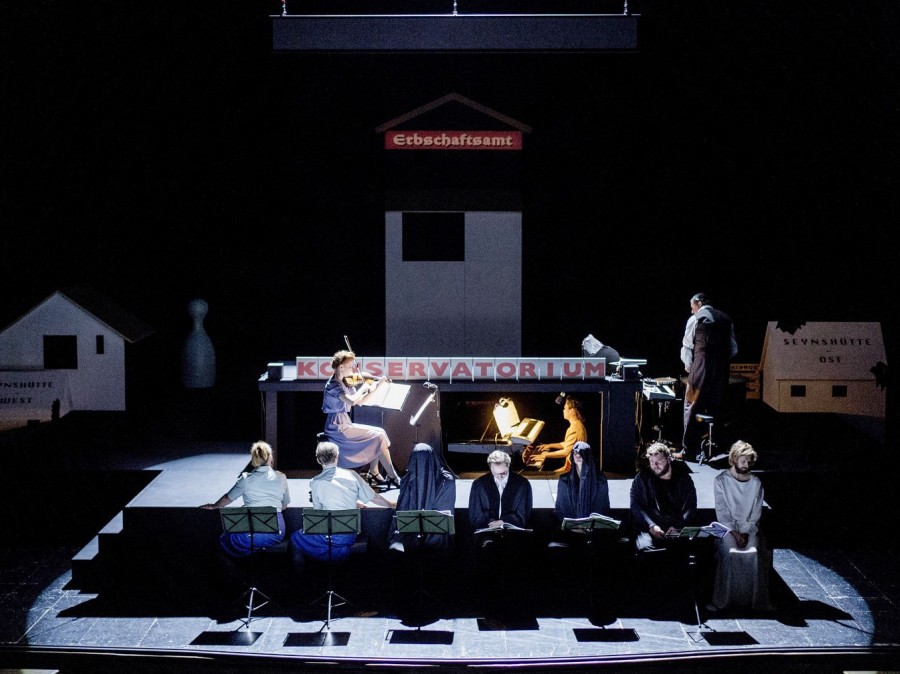 The trial against the self-declared “National-Socialist Underground” (NSU), a right-wing terrorist cell responsible for at least 10 assassinations and two bombings in Germany, officially ended in 2018. And yet, the end of the trial seems to be only the beginning of a reckoning with its larger implications. This lecture focuses on how the NSU, on the one hand, and the families of its victims, on the other, appear or don’t appear before the court and “the people” it represents. While focusing on this particular trial, general questions of representation, subjectivation, and the politics of appearing will be discussed.