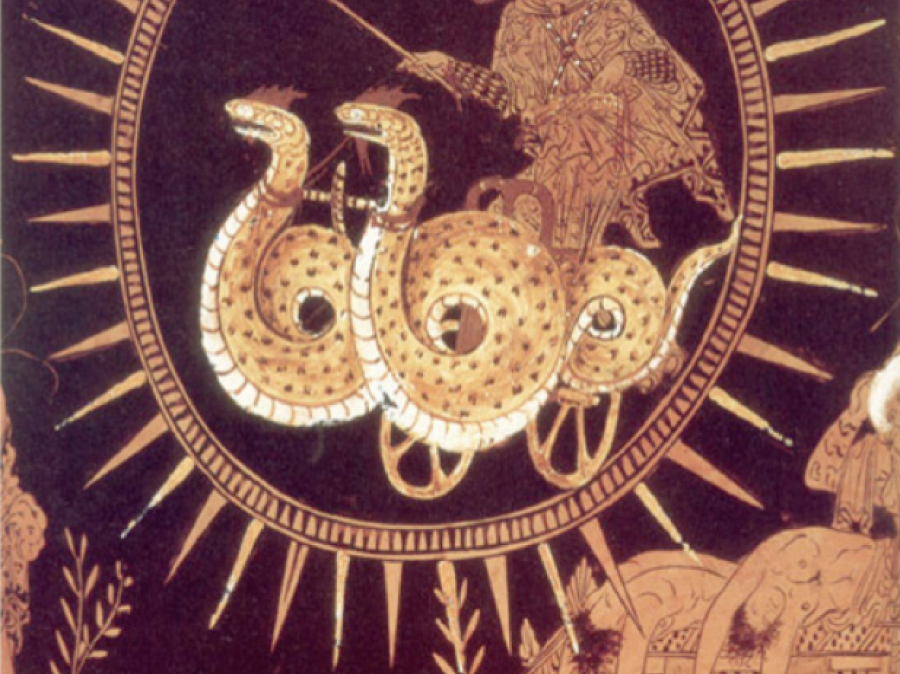 Over the last two and a half millennia, the child-killer Medea has featured in literature and other media more than any other mythological figure. While her ethnicity was certainly part of the cultural memory in Pindar, Herodotus, and Apollonius of Rhodes, it was nevertheless “forgotten” in the influential tragedies of Euripides and Seneca that stand at the beginning of Medea’s subsequent “career.” The question arises, what has become of her ethnicity? Has the character remained “white”? That is, have the authors who have taken up this material continued to deny her ethnicity? In the following, I would like to trace the reception of the Medea material in two divergent contexts: First, I examine German drama from the eighteenth to the early twentieth centuries, which continued Euripides’s colonization. Against this background, I explore how the American author, playwright, and director Silas Jones (1936–2016) deals with the correlation of ethnicity and alterity in American Medea (2013). On the one hand, the play makes clear intertextual references to some of the German adaptations; on the other, in an act of decolonization, Jones invokes forgotten ancient sources to mobilize the Medea material for black rights.