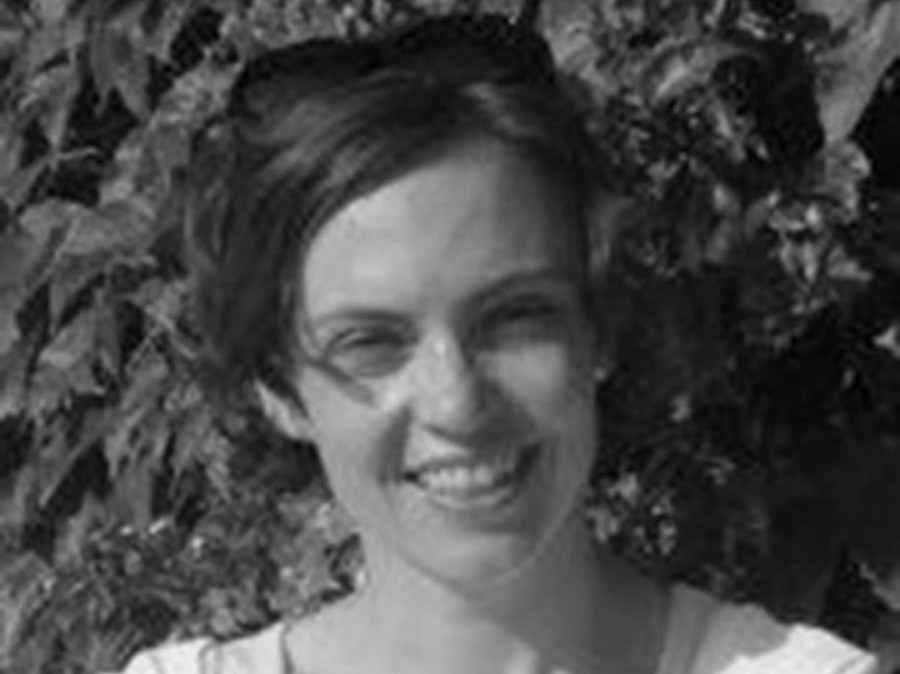 Katja Guenther specializes in the history of modern medicine and the mind sciences. She is a trained doctor (M.D., University of Cologne) who has worked in hospitals in Germany, France, and the United Kingdom, and holds a research degree in neuroscience (M.Sc., Oxford University). She received her Ph.D. from the Department of the History of Science at Harvard. Her work has been funded by the ACLS/ Mellon Foundation, the Krupp Foundation, the Medical Research Council, the Studienstiftung des deutschen Volkes, the IAS Konstanz (Germany), and the Princeton-Humboldt Collaborative Partnership. She held the Johanna and Alfred Hurley *61 P76 P82 P86 University Preceptorship in History (Princeton University) from 2012 to 2015.

Professor Guenther’s research focuses on the history of subjectivity and the ways in which modern ideas of the self have been constituted through the interplay of cultural and scientific norms. Her first book, Localization and Its Discontents – A Genealogy of Psychoanalysis and the Neuro Disciplines (Chicago, December 2015), explores the shared but diverging practices and theoretical assumptions within the medicine of mind and brain. Re-conceptualizing the relationship between two central principles within neurology—localization and connectivity—she uncovers a common heritage for such diverse specialties as neurology, neurosurgery, psychiatry and psychoanalysis, and provides new ways for thinking about the relationship between mind and brain in recent neuroscience. Localization and Its Discontents has been reviewed in Times Higher Education, and been shortlisted for the John Pickstone Prize for the best scholarly book in the History of Science (BSHS), 2014-15.

Her current book project, tentatively entitled “The Mirror and the Mind—Reflections on the Self in the Sciences of Mind and Brain” is a history of the use of mirrors in the sciences of mind of brain over the course of the twentieth century. The mirror has been used — as a real object but also as metaphor — at key moments in the history of psychoanalysis, developmental and clinical psychology, neurology, and modern neuroscience: Lacan’s mirror stage, V.S. Ramachandran’s phantom limb treatment, Rizzolatti’s mirror neurons, Gordon Gallup’s self-recognition experiments, Grey Walter’s cybernetic tortoises. In these examples, the mirror had a dual status: it both purported to speak the truth, while creating an illusion that scientists and physicians were able to exploit. On the basis of work deriving from her mirror project, Guenther was awarded the 2015 John C. Burnham Early Career Award from the Forum of the History of the Human Sciences.