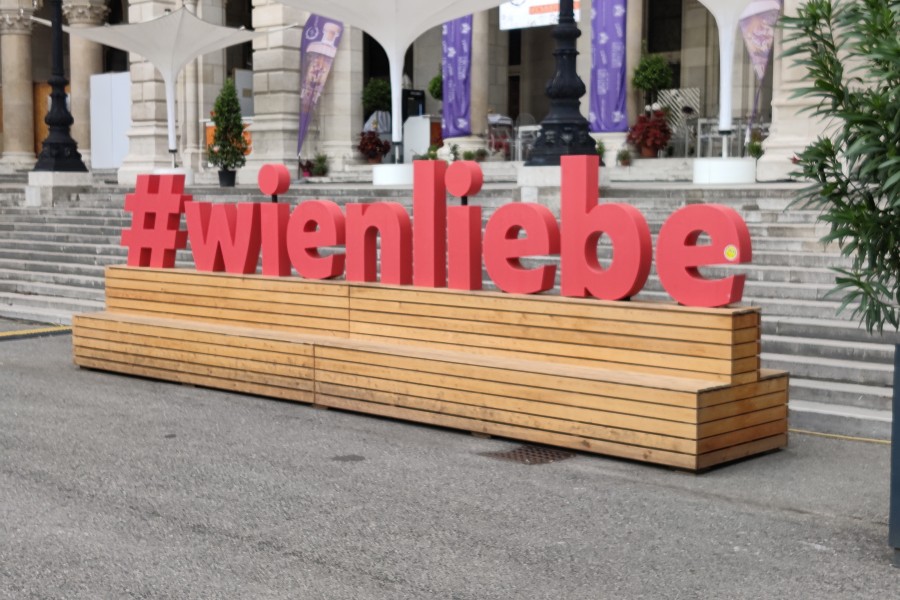 With two million inhabitants in the city proper, Vienna is the sixth largest city of the European Union, the capital of the Republic of Austria, the former capital of the Austrian Empire, and alongside Budapest was a capital of the Austro-Hungarian Empire. Vienna remains a center of art, culture, science, and learning in German-speaking Europe and far beyond: the city is associated with figures such as Sigmund Freud, Erwin Schrödinger, Franz Schubert, Wolfgang Amadeus Mozart, Stefan Zweig, and Elfriede Jelinek, among many others.

The Department of German is excited to announce that the Princeton in Vienna courses for 2023 (GER 105G, GER 107G, and GER 321G) will be taught this summer in Vienna, Austria in collaboration with the Sprachenzentrum of the Universität Wien from July 9 to August 5, inclusive of travel.

Enrollment through Global Program System (GPS) begins on Monday, December 5 and ends on Friday, February 3 at midnight. The program fee for the summer of 2023 will be $3,500.00.

Funding assistance for tuition is available through the Dean’s Fund to students who receive financial aid. To apply for this funding, you must submit an application in Student Activity Funding Engine (SAFE) before the February deadline. 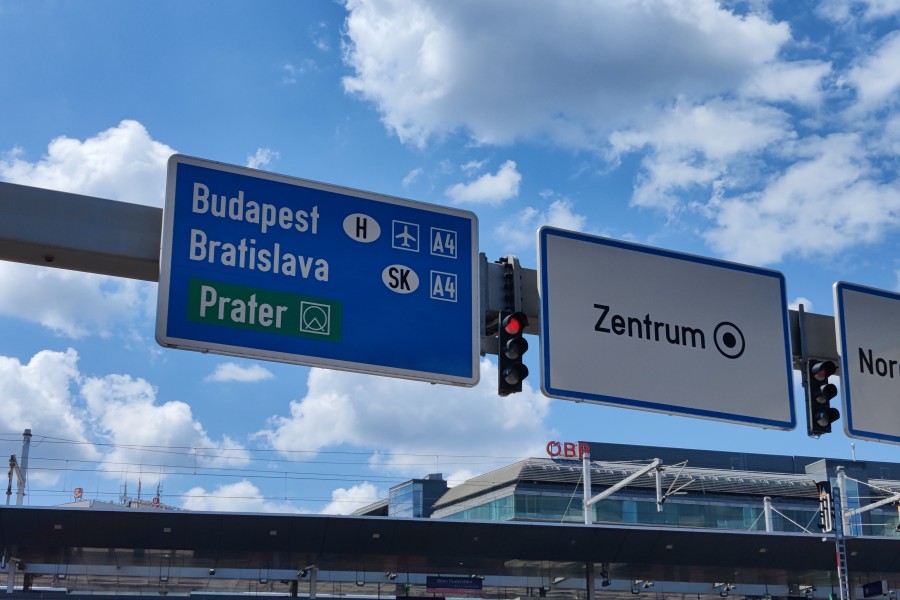 Prerequisites for courses offered in the summer program:

GER 321G Topics in Medieval Literature: The Song of the Nibelungs and the German National Myth
Prerequisite: Successful completion of GER 107 or a 200- or 300-level course taught in German 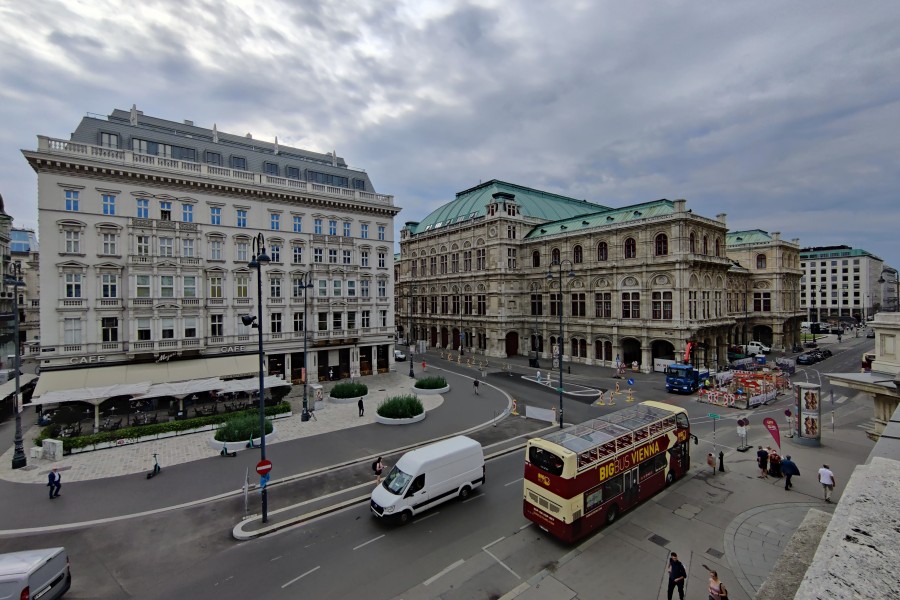 PIV is a low-cost study abroad program that offers students excellent language courses, high-quality amenities, and much more. When traveling abroad, the program fee covers all instructional costs, course books, program fees, housing, and selected cultural activities and other types of excursions. The fee does not include airfare, but, if accepted to the program, the German Department will provide each student with a reimbursement of up to $1,000.00 to be used towards the cost of airfare. Additional funding is also available to students who receive financial aid through Dean’s Fund for Study Abroad. 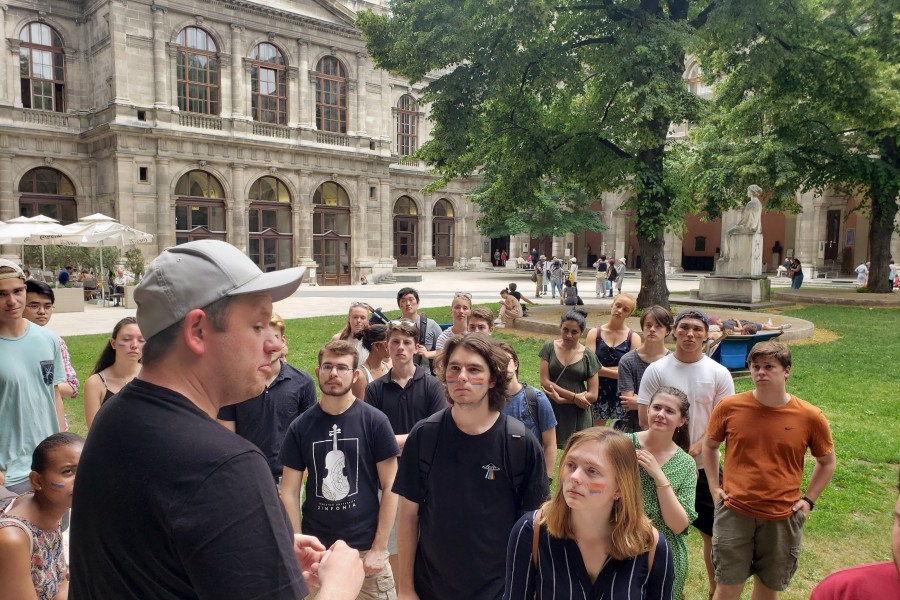 2019 Princeton in Munich students touring the University of Vienna. 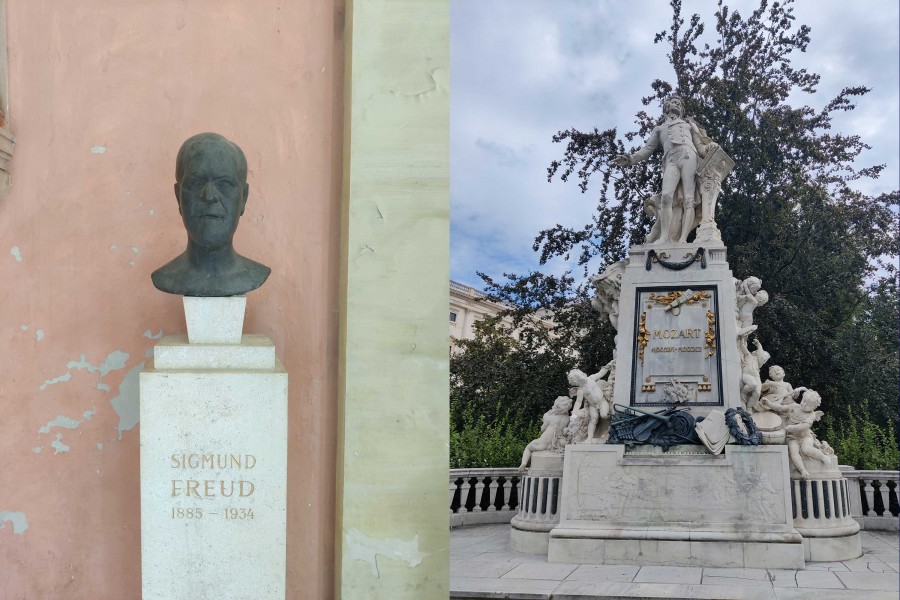 To request funding for your participation in PIV, you must also submit an application in SAFE before the February deadline.

Apply to all of the SAFE funding opportunities for which you are eligible (including the German department’s travel subsidy) even though you do not yet know if you are going to be accepted into PIV. If necessary, you can withdraw your funding application later. The German Department travel subsidy is only available to first-years, sophomores, and juniors.