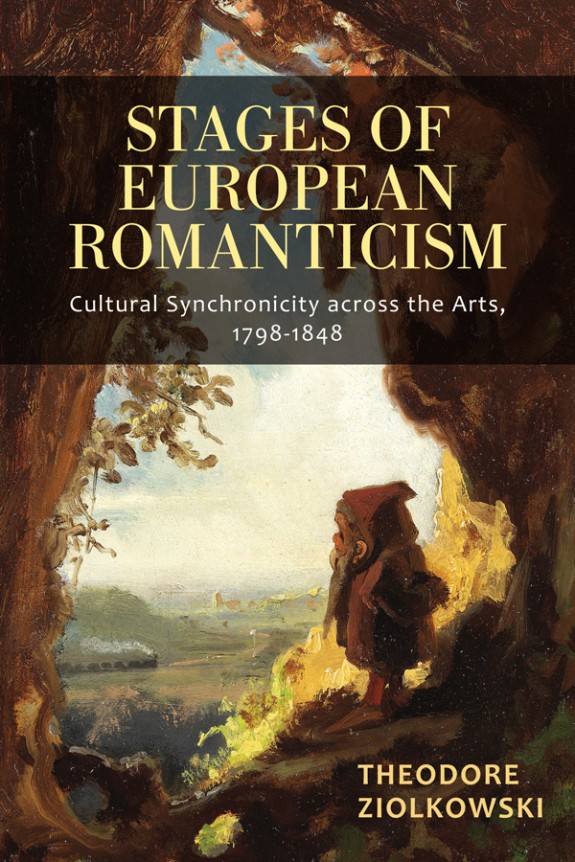 Romanticism was a truly European phenomenon, extending roughly from the French Revolution to the 1848 revolutions and embracing not only literature and drama but also music and visual arts. Because of Romanticism’s vast scope, most treatments have restricted themselves to single countries or to specific forms, notably literature, art, or music. This book takes a wider view by considering in each of six chapters representative examples of works - from across Europe and across a range of the arts - that were created in a single year. For instance, in the first chapter, focusing on the year 1798, Beethoven’s Pathétique sonata, Wordsworth and Coleridge’s Lyrical Ballads, Tieck’s novel Franz Sternbalds Wanderungen, and Goya’s painting El sueño de la razón. The following chapters treat works from the years 1808, 1818, 1828, 1838, and 1848.

This approach by “stages” makes it possible to determine characteristics of six stages of Romanticism in its historical and intellectual context and to note the conspicuous differences between these stages as European Romanticism developed-for example, the waxing and waning of religious themes, the shifting visions of landscape, the gradual ironic detachment from early Romanticism. In sum, the volume offers a unified vision of European Romanticism in all its aesthetic forms over the half-century of its growth and decline.