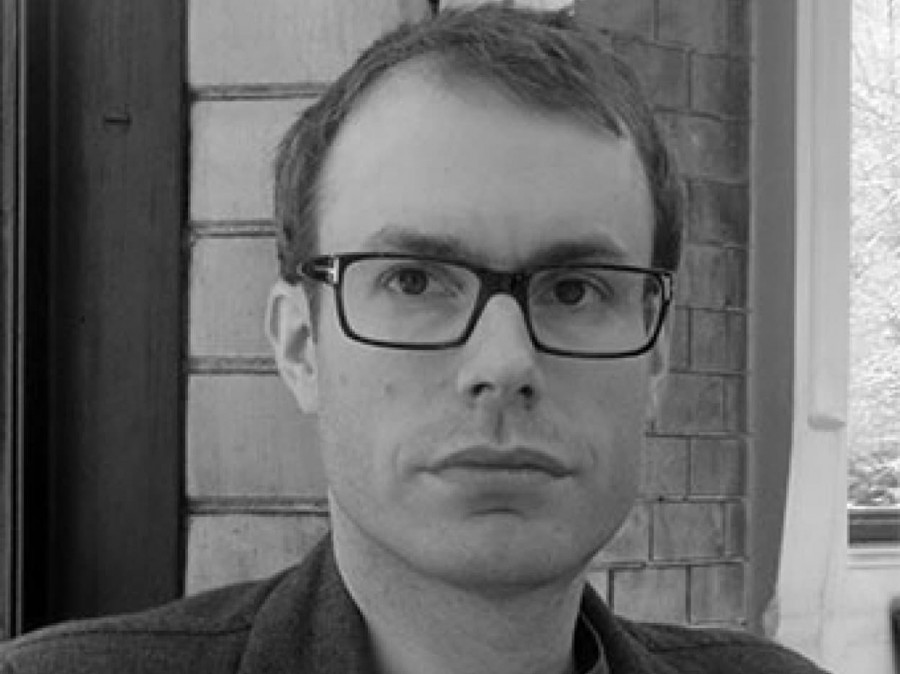 Jakob Norberg is an Associate Professor of German at Duke University. Norberg’s research broadly explores conceptions of community in German thought and literature. His first monograph, Sociability and Its Enemies (2014), examines the search for non-authoritarian forms of collectivity after the end of the Second World War and focuses on thinkers such as Hannah Arendt, Carl Schmitt, and Jürgen Habermas. His second book, entitled The Philologist King, reconstructs the political thought of history’s most famous pair of folklorists, Jacob and Wilhelm Grimm, to highlight the close connection between modern humanities disciplines and nation-building projects. Many of Norberg’s over 20 articles in venues such as PMLA, Cultural Critique, Textual Practice, and New German Critique analyze the role of genre and style in the political thinking of figures such as Theodor Adorno, Georg Lukács, Arendt, and Schmitt, whereas his essays in literary studies locate the communal in literature by attending to the appearance of non-individual speech such as clichés and commonplaces in modern literary works. At Duke, Norberg regularly offers undergraduate courses on folk tale traditions, Germanic myths and legends, and the culture of the Viking age, and he has taught graduate courses on discipline formation, including the origins and development of German Studies and the history of literary history.