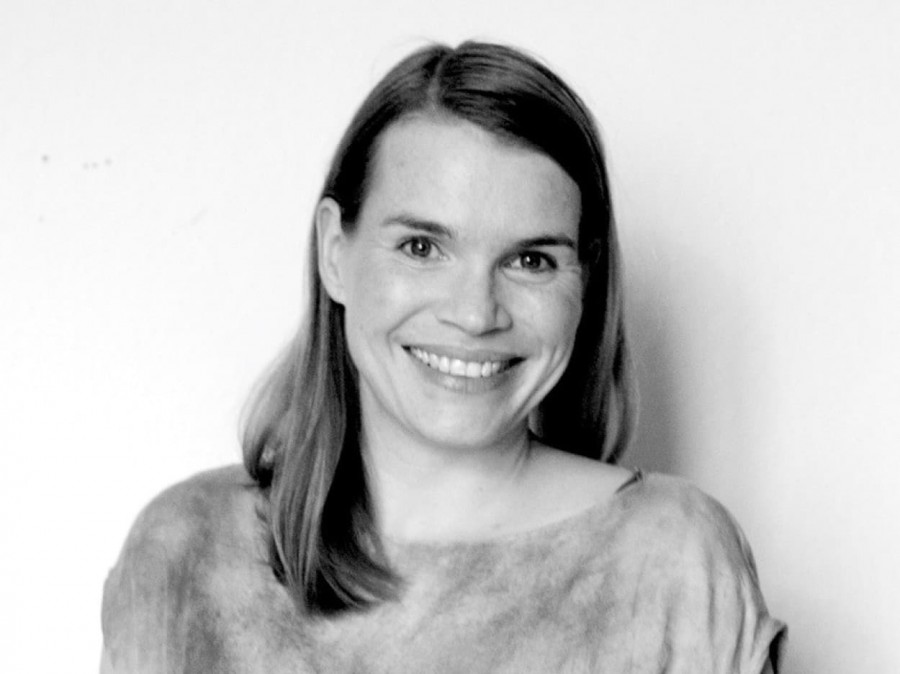 Mareike Stoll is currently Research Associate at Weißensee Academy of Art, Berlin. Mareike’s research combines the reading of images and texts. She has published articles on a variety of topics, such as the notion of guilt as connected to capitalism in the writings of Walter Benjamin, on cityscapes in German post-war photo books by photographers Abisag Tüllmann, Jitka Hanzlová, and Michael Schmidt, as well as on language as a container of collective memory in Uwe Johnson’s Jahrestage and Ta-Nehisi Coates’ Between the World and Me.

Mareike earned her M.A. in Comparative Literature at Freie Universität Berlin and in Art History at Humboldt-Universität zu Berlin in 2005. She further holds a certificate in Princeton’s Program of Media and Modernity (2011). Between 2005 and 2008 she worked as a full-time gallery assistant at a gallery specializing in photography. By now, she has been teaching German as a Second Language to college students for more than 9 years, at Princeton and Bard College Berlin, and has contributed to der|die|das, a highly innovative website for beginner’s German developed in Princeton by James Rankin. Her first book entitled ABC der Photographie. Photobücher der Weimarer Republik—for which she was awarded a research and publication grant by the Deutsche Gesellschaft für Photographie (DGPh)—was published with Walther König in 2018.

Schools for Seeing: German Photobooks between 1924 and 1937 as Perception Primers and Sites of Knowledge