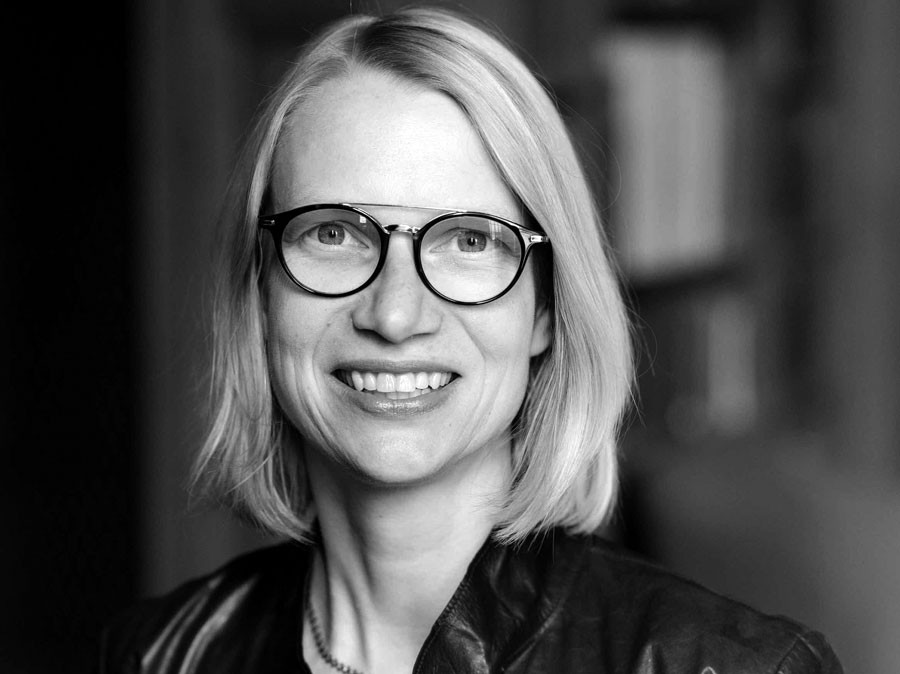 Currently an Associate Professor of German Studies at Dartmouth College, I am a media historian and historian of print culture. In my research and teaching, I explore material histories of creativity and knowledge production. Generally speaking, I seek to find out how technologies of writing—from notebooks to databases—helped shape the creative processes of authors and intellectuals in the long nineteenth century. In seminars such as “Material Matters: A Brief History of Paper and Other Writing Surfaces,” I take my research to the classroom. I also teach the full sequence of German language courses in full-immersion style.

My first book, The Fontane Workshop: Manufacturing Realism in the Industrial Age of Print (New Directions in German Studies; Bloomsbury Academic, 2019), is the first in-depth study of the notebooks and other “paper tools” of Theodor Fontane. The book applies a practice-driven approach to show that Fontane assembled rather than “wrote” his novels and journalistic output, recombining textual building blocks and images that he and his helpers culled from the mass press. In demonstrating that Fontane’s textual practices enabled him to negotiate hack writing with the creation of art, the book provides a radically new account of the great German realist’s authorship. A German translation is under way for the series “Fontaneana” (Königshausen & Neumann). My research on authors and their tools has also appeared in the Deutsche Vierteljahrsschrift für Literaturwissenschaft und Geistesgeschichte, German Life and Letters, and The Germanic Review.

I am currently working on a new monograph, All the News That’s Fit to Twist: Stories of Everyday Fakery in the Press, an investigation of journalistic modes of text production in the grey area between fact and fiction during modern journalism’s formative period, from the first foreign correspondents to the onset of press photography. The book compares strategies of fakery in different media and cultural settings, drawing together case studies from the German, English, and American press.

Before joining the faculty at Dartmouth, I completed my Ph.D. in German Literature at Princeton in 2012 and studied Intellectual History (Sussex University, M.A., 2006) and Europäische Medienwissenschaft (Universität Potsdam, B.A., 2005).