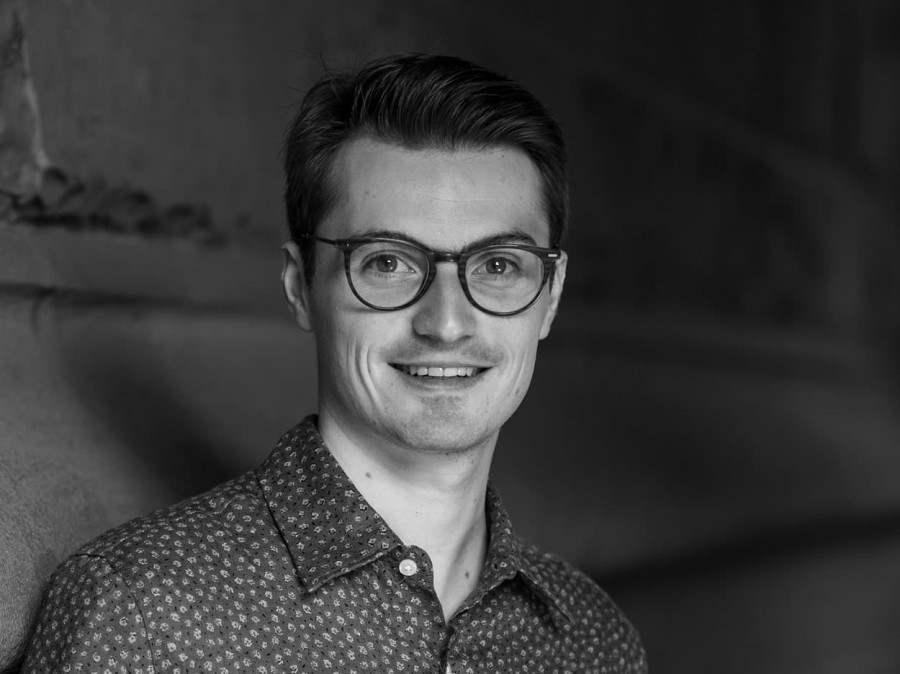 Sebastian P. Klinger graduated from the University of Oxford and joined Princeton’s German Department as a PhD Candidate in 2015. Sebastian’s dissertation project, entitled “Poetology of Sleep, 1899–1929,” explores German and French approaches to the unconscious of the unconscious between Freud’s dismissal of sleep from psychoanalysis and the emergence of the EEG. How did literature and science imagine and construct this elusive phenomenon? How do modes of aesthetic representation impact the knowledge of sleep? On the one hand, this project looks into the history of science and studies the archive of biomedical, psychological, physiological and pharmaceutical research in order to find out how aesthetic and poetic practices contributed not only to the advent of historically new empirical discourses around 1900 but also to the production of novel epistemological problems. On the other hand, Sebastian investigates how literature negotiates sleep’s elusiveness and dramatic potential in different genres and languages. What avenues into the epistemology of sleep does literature open up that are not available to the sciences? In the work of authors such as Kafka, Altenberg, Trakl, Valéry and Proust these questions come to the fore.

Sebastian’s other research interests include German literature from the 18th to the 20th century, media and aesthetics, philosophy, cultural theory and comparative cultural analysis. He also continues to write on lyrical poetry, especially on Rainer Maria Rilke and Paul Celan. An article on Celan and the religious philosopher Lev Shestov was published by the Jahrbuch der deutschen Schiller-Gesellschaft in 2015.

How to Do Sleep with Words: Sleep Experiments in Literature, Science, and Society, 1899–1929