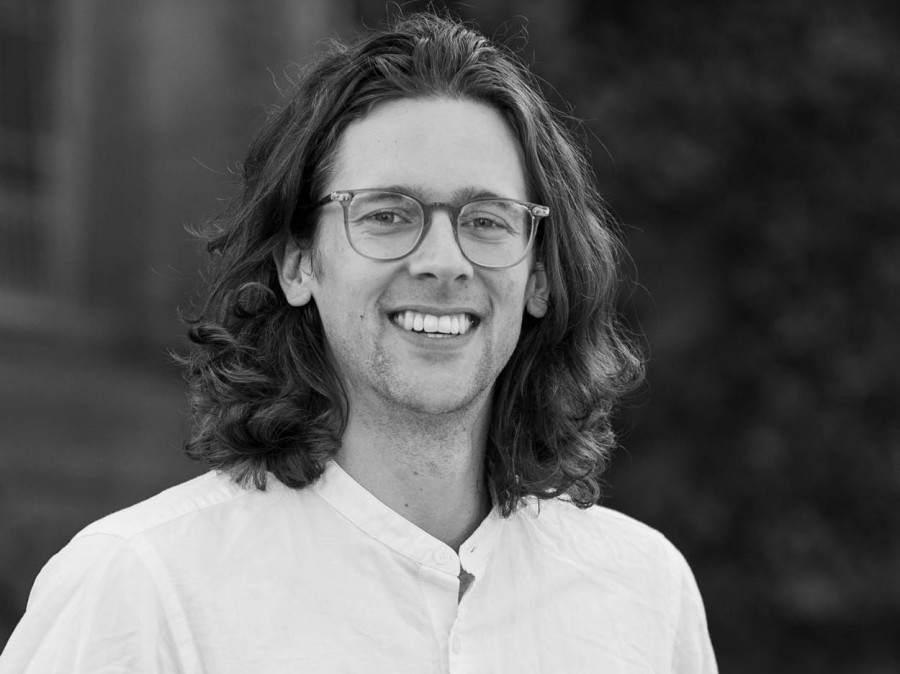 William Stewart is a College Fellow in the Department of Germanic Languages and Literatures at Harvard University. His scholarly interests focus on cultural history from industrialization to the present day, with emphases on philosophies of technology and media, theories of the avant-garde, materialities of everyday life, and aesthetic forms under late capitalism. His dissertation explores an intersection of mathematics and humanism among cultural producers in postwar Germany, including case studies of Max Bense, the Hochschule für Gestaltung Ulm, and Hanne Darboven. Stewart’s current research is directed at large-scale forms as they appear in two contexts: the text-cosmoses found in contemporary German-language literature, and the atlas as a cross-disciplinary genre in the twentieth century. At Princeton, his Ph.D. was conferred jointly from the Department of German and the Interdisciplinary Doctoral Program in the Humanities. His writing has appeared in Grey Room, the Zeitschrift für Medien- und Kunstforschung (ZKM), and the Los Angeles Review of Books.