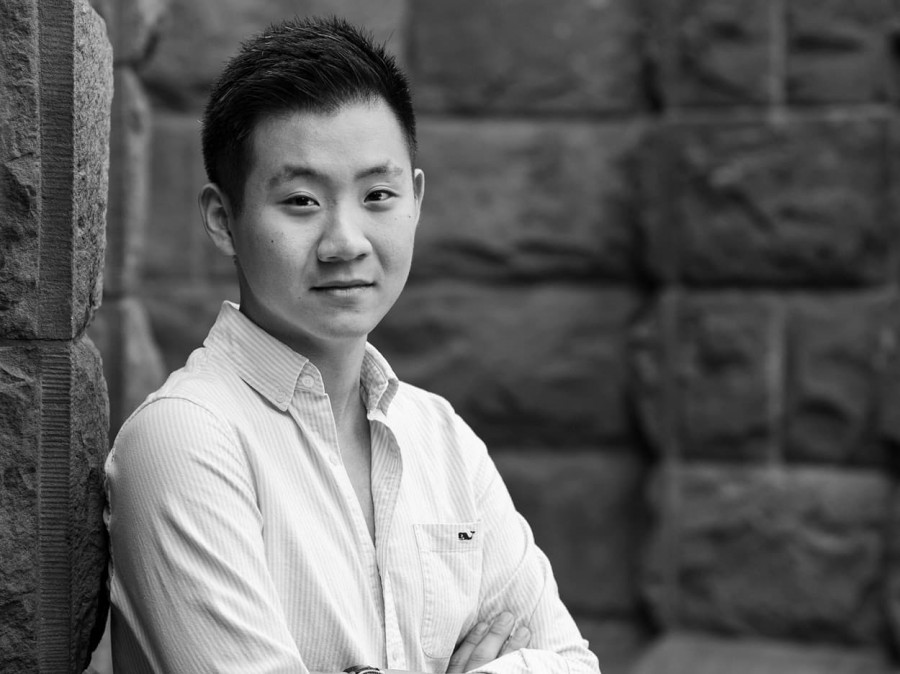 Jason is a Senior in the German Department pursuing certificates in History and the Practice of Diplomacy, European Politics and Society, and Near Eastern Studies. With interests in political theory and legal philosophy, his interests also include critical theory, the history of the early modern Middle East, the influence of German philosophical thinkers and ideas on state development, the role of literature on politics and nationalism, and the impact of war on the theoretical underpinnings of German political thought and art. Through the department, Jason interned with the Central Coordination Office for Refugee Integration at the Technische Universität Darmstadt. On campus, he is the Editor-In-Chief of the Princeton Journal of East Asian studies, participates in the L’Avant Scène French Theatre Workshop sponsored by the Department of French and Italian, debates through the Princeton Debate Panel, and enjoys writing poetry in his free time and learning languages.

The Κᾰτέχων in Carl Schmitt’s Philosophy of World History: Nonconceptuality, Weaponisation, and Politics of a Metaphorical Constellation