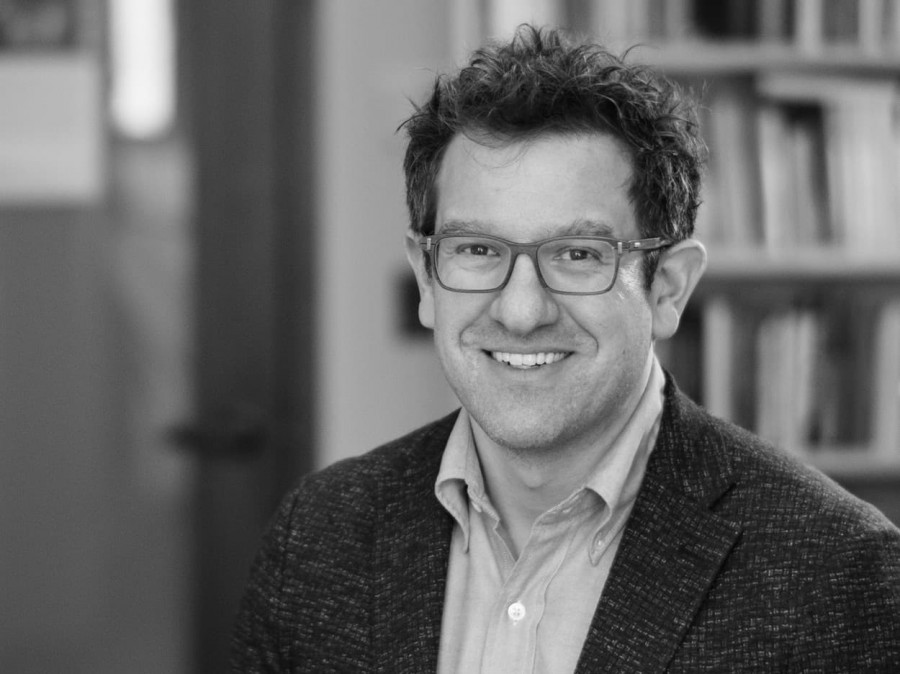 Topics in Germanic Literatures: Faust and the Terror of the Modernity

Topics in Literary Theory and History: Theories of the Modern European Novel

After receiving his PhD at the University of Chicago, Lande was awarded a fellowship by the Princeton University Society of Fellows in the Liberal Arts. Since July 2014, he has been Assistant Professor in the German Department. Over the years, Lande has spent extensive time at European universities, including the Universität Konstanz, Universität Basel, and the Humboldt Universität in Berlin.

In addition to the study of eighteenth- and early-nineteenth century German literature, especially drama, Lande’s interests and competencies reach into other areas of European literature, especially classical antiquity and its various receptions. He maintains an active interest in the German philosophical tradition from Leibniz to Wittgenstein as well as its contemporary Anglo-American and European interpretation. Broadly speaking, his work concentrates the relationship between literary form and transformations in other spheres of knowledge between the seventeenth and nineteenth centuries.

Lande is the author of Persistence of Folly: On the Origins of German Dramatic Literature appeared in Fall 2018 in the Signale Series published by Cornell. This study argues that the figure of the fool played a constitutive role in the emergence of a dramatic literature in the German language. The book uncovers the dramaturgical logic underlying the fool’s appearance in plays from across the seventeenth, eighteenth, and early nineteenth centuries, including texts written by long-forgotten authors as well as major literary works by Lessing, Goethe, and Kleist. In addition, Persistence of Folly argues for the abiding importance of the fool in a wide range of discursive fields, extending from political, moral-philosophical, and medical discussions to treatises on rhetoric and poetry.

A co-edited volume entitled Barocke Figuren: Gestalten der Zeit im Barock appeared in 2013. Together with Jocelyn Holland, he edited the 2019 German Issue of MLN on the topic of anomalies. In addition, he and Denis Feeney co-edited the collectively written history How Literatures Begin: A Global History (Princeton University Press 2021). Recent essays on theater history and aesthetics as well as the history of science and early modern political thought have appeared in journals including MLN, the Goethe Yearbook, the Deutsche Vierteljahrsschrift, and the Zeitschrift für deutsche Philologie.

How Literatures Begin: A Global History

Persistence of Folly: On the Origins of German Dramatic Literature