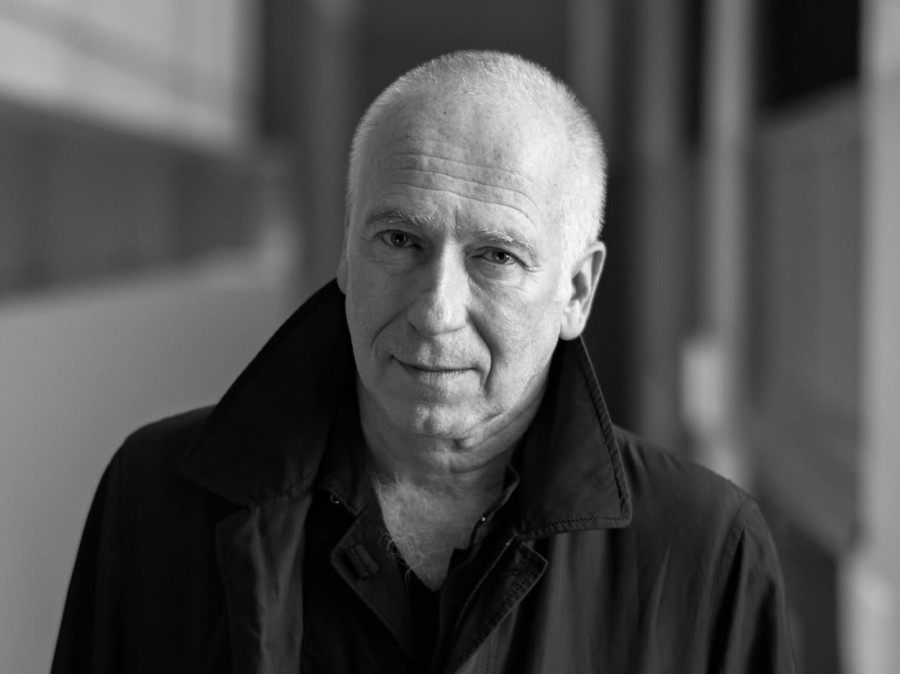 Topics in German Drama and Theater: The Politics of Friedrich Schiller

Studies in 19th -Century Literature and Culture: The Invention of ‘Drives’

Joseph Vogl is Professor of Modern German Literature, Cultural and Media Studies at Humboldt-Universität zu Berlin (since 2006) as well as Regular Visiting Professor (every Fall term) at Princeton University (since 2007). He studied modern literature, philosophy, history, and linguistics in Munich and Paris (Promotion 1990, Habilitation 2000), and has taught and researched at various institutions including, Ludwig-Maximilians-Universität in Munich, the University of California, Berkeley, Indiana University Bloomington, IFK (Vienna), IKKM (Weimar). From 1998 to 2006 he was Professor for “Theory and History of Artificial Worlds” at the Department of Media Studies, Bauhaus-University Weimar.

His research and teaching comprises literature from the 18th to the 20th century, media and aesthetics, cultural and political theory. Recent research focuses on the history of financial economy, literature and economics, and the “poetics of knowledge” – the study of the relationships and interactions between forms of knowledge and poetic or aesthetic figures. He is the director or principal investigator of a range of research projects including “The Knowledge of Literature” (PhD-Net), “Small Forms in the History of Literature and Sciences” (Research Training Group), and “Matters of Activity: Image Space Material” (Cluster of Excellence).

Joseph Vogl published more than a hundred articles and book chapters, as well as numerous books and monographs. Among his most important written works are the monographs Ort der Gewalt. Kafkas literarische Ethik (1990); Kalkül und Leidenschaft. Poetik des ökonomischen Menschen (2002); Über das Zaudern (2007; On Tarrying, 2011); Soll und Haben. Fernsehgespräche (2009; co-author: Alexander Kluge). Besides his research in literature, cultural and media studies, he is well known for his intensive work on modern and present-day finance and economics, analyzing finance theories from the perspective of cultural history. This work culminated in his books Das Gespenst des Kapitals (2010; The Specter of Capital, 2014) and Der Souveränitätseffekt (2015; The Ascendancy of Finance, 2017), which received wide recognition in the fields of cultural studies as well as economics, and initiated a public debate. Further workings include translations from French to German (Deleuze, Lévi-Strauss, Lyotard) and numerous interviews on TV with Alexander Kluge. For his book Der Souveränitätseffekt (The Ascendancy of Finance) Vogl was on the shortlist for the Leipzig Book Fair Prize 2015 in the category of non-fiction. In 1988 he received the Translation Prize for the Promotion of Franco-German Relations (DVA Foundation) for his translations of key works of modern French philosophy.

Capitalism and Ressentiment: A Brief Theory of the Present