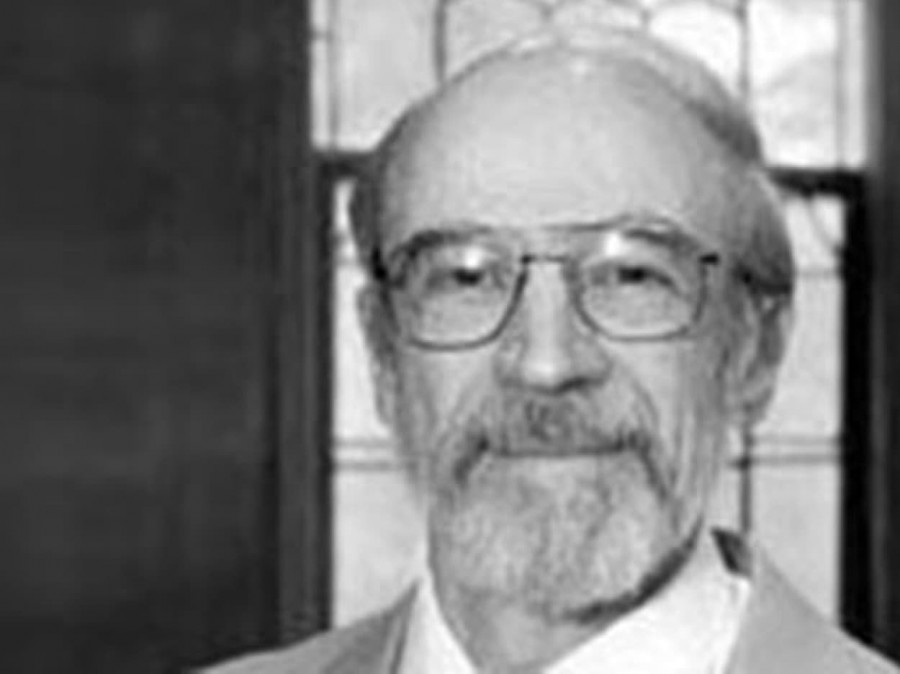 Fields
Office of the Dean of Faculty
Contact
Email
Profile

The author of five books and dozens of articles, Ebert is a leading scholar of Germanic linguistics. He wrote two widely used volumes on the historical syntax of the German language in the period 1300 to 1750. He co-wrote the first comprehensive grammar of the language in the late medieval and early modern periods, “The Frühneuhochdeutsche Grammatik.”

Ebert served as director of the Program in Linguistics from 1979 to 1985. As chair of the Department of German from 1989 to 1999, he oversaw the evolution of the department as it broadened to include the study of film, painting, photography, new media and philosophy.