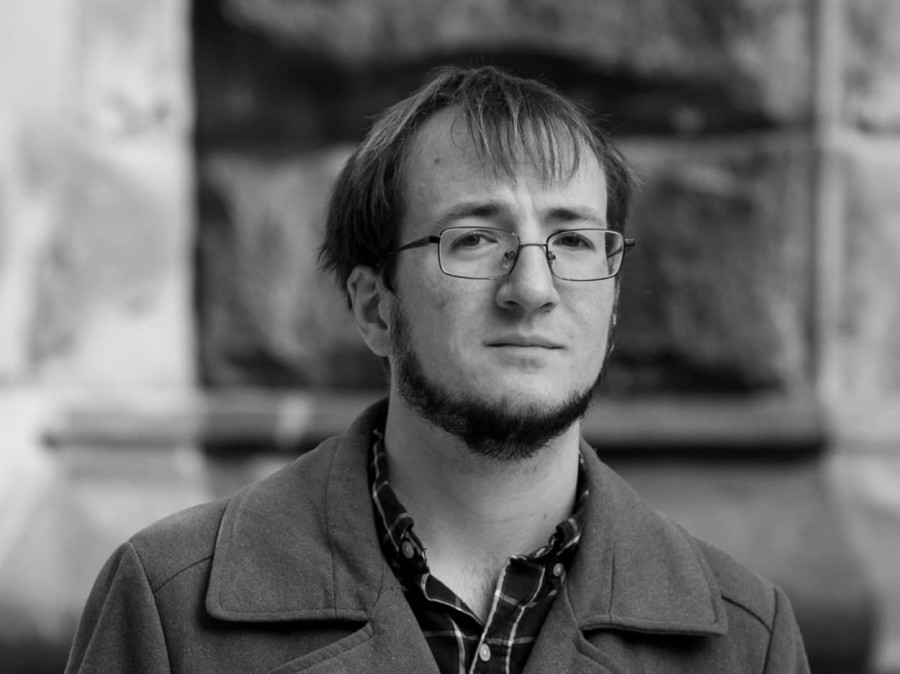 Sean Toland entered the German Department as a PhD candidate in 2013. He completed a BA in Comparative Literature and Intellectual History at the University of Massachusetts, Amherst in 2012 and has studied at the Universität Konstanz. He has held a DAAD study grant at the Peter Szondi Institute for Comparative Literature at the FU Berlin, and support from a Fulbright grant for research at the HU Berlin and LMU Munich. His dissertation research examines the relationship between the social practices and subjective experiences of musical performance in early 19th century discussions of instrumental music. Further interests include the relationship between ethical and aesthetic discourse in general; ideas of “musicality” in lyric poetry; theories of humor and comedy; and German philosophy of the 18th through 20th centuries.”