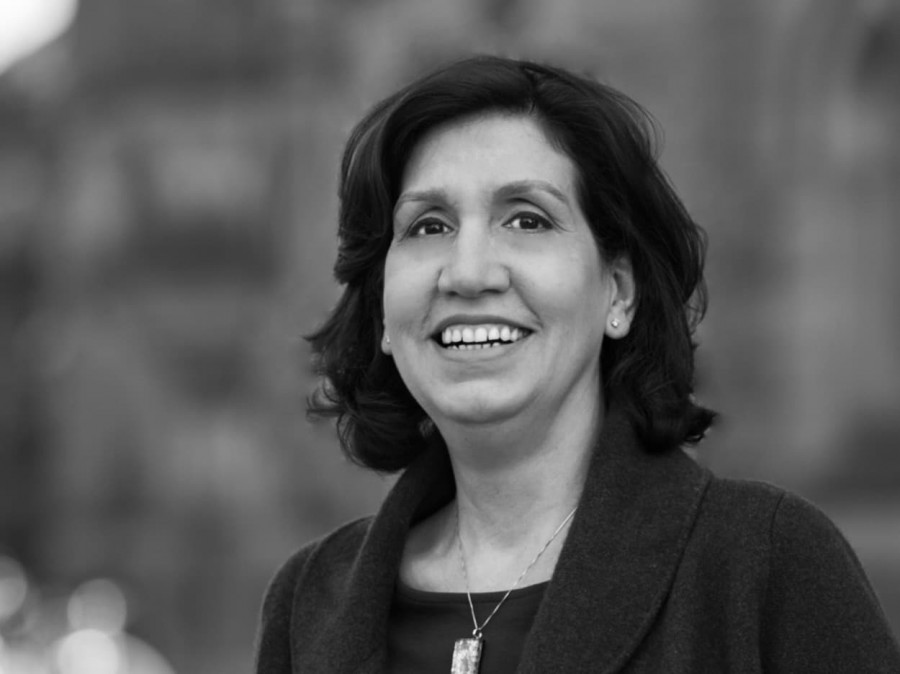 Janine began her career in higher education as a data analyst for a research study funded by the Andrew W. Mellon Foundation. The study is described in the book, Educating Scholars, published by Princeton University Press in 2009. From 2007–2011, Janine served as program manager for the Mid-Career Fellowship Program at the McGraw Center for Teaching and Learning at Princeton University. In 2011, Janine joined the staff of the President’s Office at Rutgers University, where she managed the Byrne Seminars and recruited and advised seniors applying for Fulbright, Rhodes, Truman and Marshall Scholarships. Upon her return to Princeton, and prior to her current position as manager of the Department of German, Janine was the administrative manager at the Office of the Dean of Undergraduates. From her own experience as a first generation graduate of the City University of New York and through her friendships with students at Princeton and at Rutgers, Janine brings a deep understanding of the ups and downs of the undergraduate experience, an understanding that inspires the welcoming spirit she brings to the Department of German.