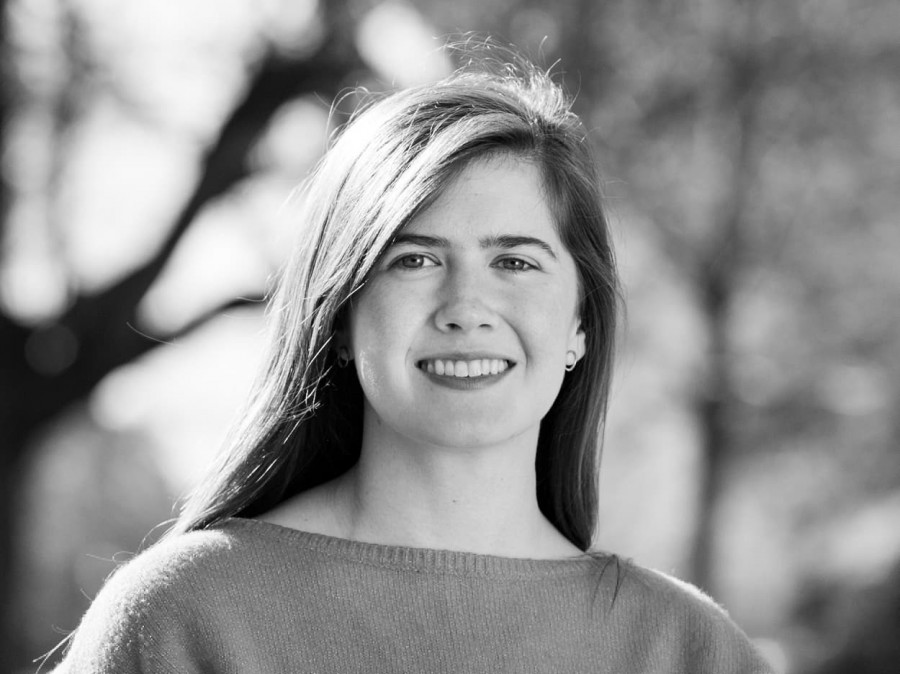 Mary Grayson “MG” Brook studied German literature as an undergraduate at UNC-Chapel Hill and as an exchange student at the Freie Universität Berlin before coming to Princeton in 2016. Her dissertation will focus on questions of inheritance, motherhood, and alternative kinship in 19th century realism, particularly in the works of Adalbert Stifter, Theodor Storm, and Theodor Fontane. She is especially interested in the ways that motifs of reproduction complicate the assumptions underlying literary representations of reality and nature. Her other work on 19th and 20th century German literature has been generally motivated by an interest in the tensions and shifts between the categories of the natural and cultural. MG’s research interests include gender and sexuality, genre, affect, landscape, and literary representations of auditory and visual perception. Since 2018, MG has served as a graduate affiliate of the Program in European Cultural Studies. During the 2019–2020 academic year, she will pursue doctoral research at the Humboldt-Universität zu Berlin as a Fulbright scholar.