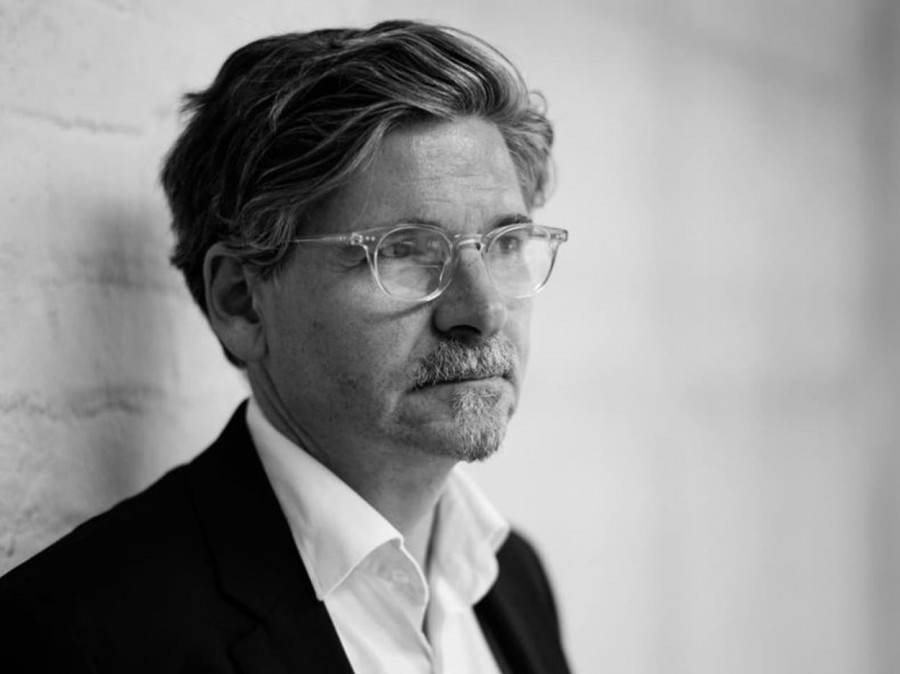 He has been a Member of the School of Historical Studies, Institute of Advanced Study, Princeton, and a visiting fellow at the Collegium Budapest Institute of Advanced Study, Collegium Helsinki, the Institute for Human Sciences in Vienna, the Remarque Institute, NYU, the Center for European Studies, Harvard, as well as the Robert Schuman Centre for Advanced Studies, European University Institute, Florence. He has also taught as a visiting professor at the Ecole des Hautes Etudes en Sciences Sociales, Paris, the Ludwig Maximilians-Universitaet in Munich, the Humboldt Universitaet in Berlin, and the Institut d’Etudes Politiques, Paris.

Professor Müller is a co-founder of the European College of Liberal Arts (ECLA), Berlin, Germany’s first private, English-speaking liberal arts college, for which he served as founding research director. He maintains a strong interest in international teaching and research initiatives centered on the liberal arts.

He is the author of Another Country: German Intellectuals, Unification and National Identity (Yale UP, 2000; Chinese translation), A Dangerous Mind: Carl Schmitt in Post-War European Thought (Yale UP, 2003;German, French, Japanese, Greek, and Chinese translations); he is also the editor of Memory and Power in Post-War Europe: Studies in the Presence of the Past (Cambridge UP 2002) and German Ideologies since 1945: Studies in the Political Thought and Culture of the Bonn Republic (Palgrave 2003). His book Constitutional Patriotism was published by Princeton University Press in 2007 (Chinese, Serbian, Greek, Turkish, and Korean translations); an expanded and revised German edition was published by Suhrkamp in 2010.

His history of political thought in twentieth-century Europe, Contesting Democracy, was published by Yale University Press in the summer of 2011 (Italian, French, Danish, German, Swedish, Russian, Polish, Chinese, and Serbian translations). His book Was ist Populismus? was published by Suhrkamp in April 2016; the University of Pennsylvania Press brought out an American version in September of 2016; the book has been published or is scheduled to be published in more than twenty other languages so far. Mueller’s book Furcht und Freiheit: Ein anderer Liberalismus will also be published by Suhrkamp; his Christian Democracy: A New Intellectual History, based on his Carlyle Lectures in Oxford, is forthcoming with Harvard University Press.