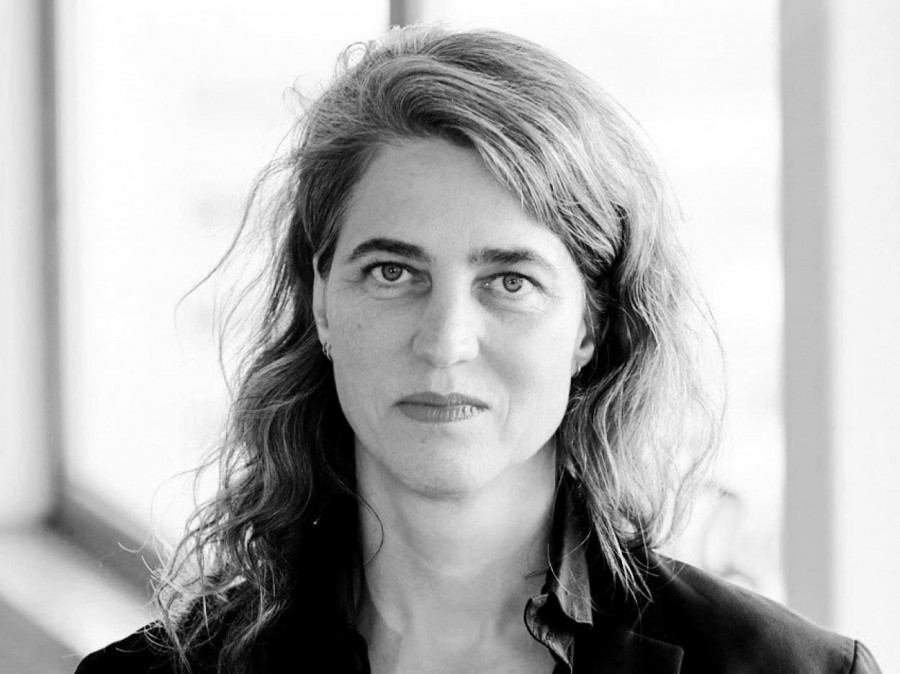 Philosopher Juliane Rebentisch joined the Department of German as a Regular Visiting Professor in the Fall of 2019.

She is the author of Ästhetik der Installation [Suhrkamp, 2003; 7th edition 2018, with translations in English (Sternberg) and Spanish (Caja Negra)], Die Kunst der Freiheit [Suhrkamp 2012, 3rd edition 2019, with translations in English (Polity), and - of the part on Hegel - in Italian (Inschibboleth Edizioni)], Theorien der Gegenwartskunst [Junius, 2013, 4th edition 2015]. She has edited a number of volumes on subjects that range from queer subculture and the philosophy of language to negativity and the affects of capitalism, from the problem of progress in contemporary art and the (non-)discipline of aesthetics to the epistemology of irrationality and paradoxes of equality. She is co-editor of WestEnd. Neue Zeitschrift für Sozialforschung and on the advisory board of Texte zur Kunst and Zeitschrift für Ästhetik und Allgemeine Kunstwissenschaft. (For more detailed information about her publications see: https://www.hfg-offenbach.de/en/people/juliane-rebentisch#prof-dr-juliane-rebentisch) Currently, she is working on a short book that will discuss Hannah Arendt’s notion of the public realm as a space of appearance in a contemporary horizon.

In Germany, Juliane Rebentisch is Professor of Philosophy and Aesthetics and Vice President at the Hochschule für Gestaltung in Offenbach/Main. From 2015 to 2018 Rebentisch served as President of the German Society of Aesthetics. She is a member of the Research Council at the Frankfurt Institute for Social Research.

She was awarded the Lessing Prize of the city of Hamburg (2017). In 2018, she was a fellow at the Institute for Advanced Study in Constance and a guest of honor at the Villa Massimo in Rome.