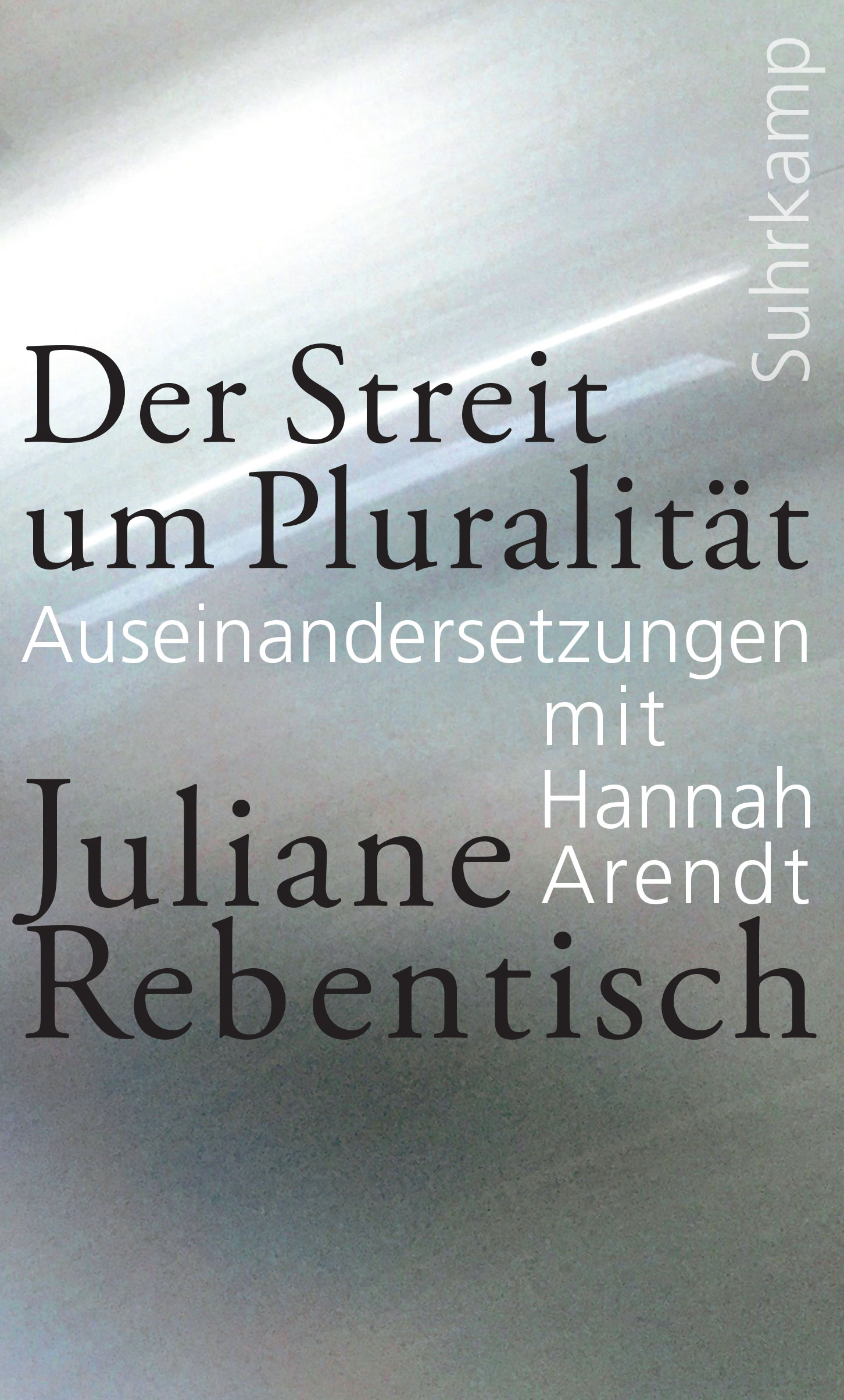 Examining the Philosophy of Hannah Arendt

Shortlisted for the Preis der Leipziger Buchmesse 2022 in the category of non-fiction.

»The work of Hannah Arendt can be read as that of a political philosophy based in the amazement at the plurality of human beings.«

In ten highly focused chapters, Juliane Rebentisch lays open Hannah Arendt’s political philosophy of plurality and discusses it within the spectrum of contemporary debates. Politics and truth, fleeing and statelessness, slavery and racism, colonialism and National Socialism, morality and education, discrimination and identity as well as capitalism and democracy are the keywords of these explorations. In these different thematic contexts and by focusing on the theme of plurality, Rebentisch makes both the coherence of Arendt’s oeuvre as well as the contradictions that run through it tangible.

The book reveals the far-reaching implications of Arendt’s work by means of precise readings and by including historical backgrounds, and mainly does so by elaborating and consistently criticising the conceptual barriers that Arendt herself set for her philosophy. For this very reason, the dispute about plurality, which is impressively argued alongside and against Hannah Arendt, proves to be an extremely fitting homage to an author whose love for the world was also evident in the contentiousness of her judgements.