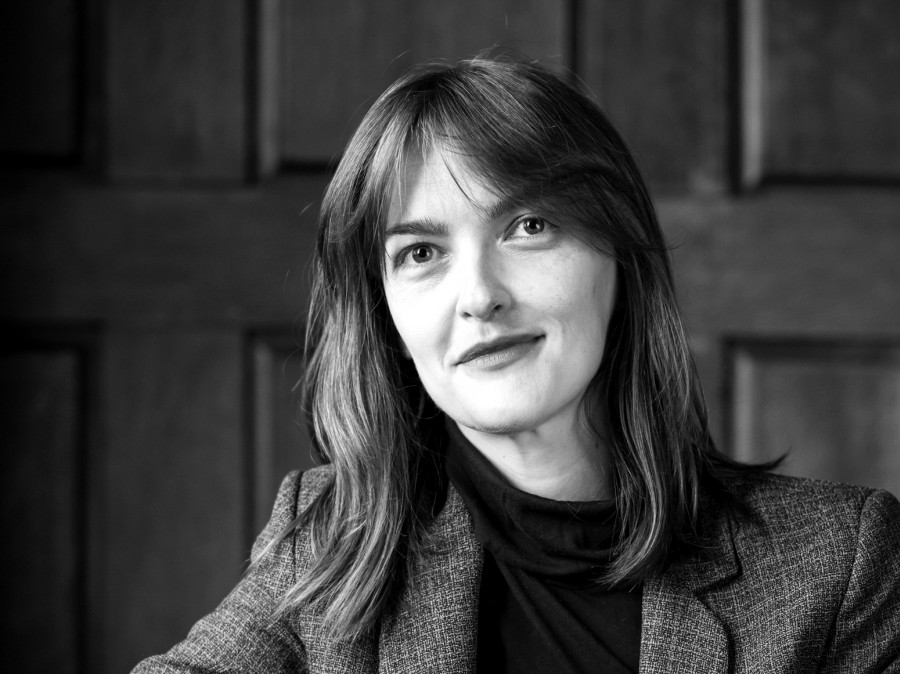 Susan Morrow concentrates on the epistemic and media-theoretical significance of practices. An interest in the epistemic implications of performance and movement practices in particular—and relatedly in what movement practices contribute to the media-theoretical model of ‘cultural techniques’—motivates much of her work, as does an interest in how the historical specificity of these and other practices illuminates the historicity of knowledge formations.  Her teaching and research pursue issues related to these interests within and at the intersection of the histories of literature, dance, rhetoric, poetics, aesthetics, and philosophy from the eighteenth century (and occasionally earlier) to the present.

Morrow is currently completing a monograph based on her dissertation, “Schematism: Poetics on the Way to Kant: 1760–1790.” The book traces an important aspect of Immanuel Kant’s epistemology and aesthetics—namely, the theory of ‘schematism’—back to a technique of movement in the poetic practice of F.G. Klopstock and its relation to the rhetorical technique of energeia. Taking additional stock of the relation between Klopstock’s movement technique, G.E. Lessing’s aesthetic theory, and J.-G. Noverre’s theory of ballet, the study argues for the role of practices—and especially performance practices—in the cultural production of knowledge, and in the formation of Kantian critique in particular. In addition to this project, Morrow is also pursuing an interest in the political implications of movement practices associated with Expressionist dance and literature, specifically in connection with Carl Schmitt’s disturbing theorization of the political logic of movement as the basis of authoritarian rule under the Third Reich.

Prior to joining the faculty of Princeton’s German Department in Fall 2022, Morrow was a postdoctoral fellow at the Universität Potsdam (Department of Philosophy and Center for Post-Kantian Philosophy) and the Leibniz Center for Literary and Cultural Research (ZfL) Berlin (History of Theory Research Area). She has previously taught at Yale University (Department of German) and the Freie Universität Berlin (Department of Comparative Literature). She received her Ph.D. in German from Yale in 2019. Her dissertation was awarded the ZfL’s 2019 Carlo Barck Prize.