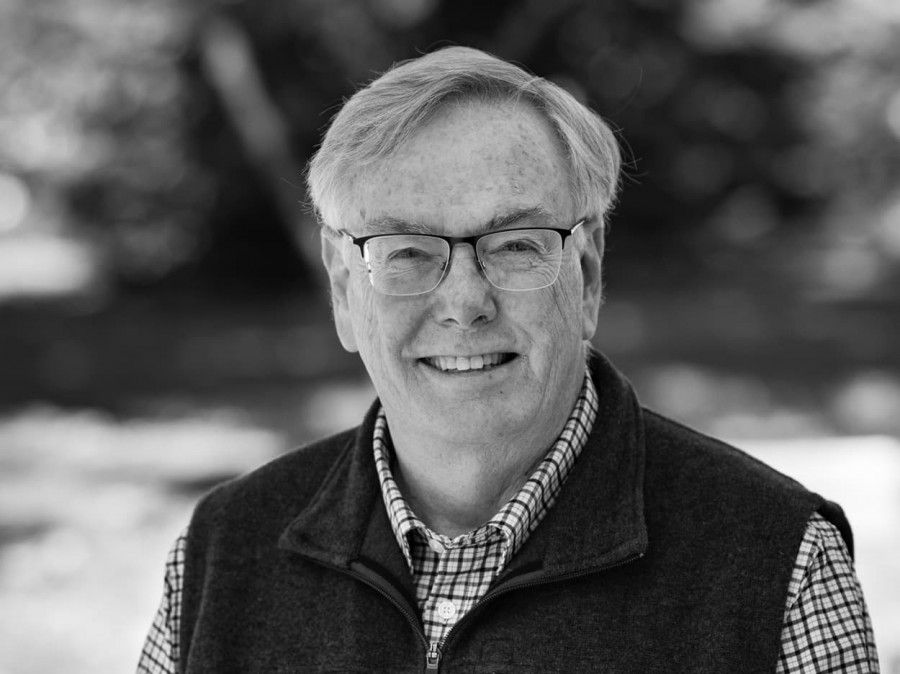 Michael Jennings focuses his teaching and research on European culture in the twentieth century. In addition to literature, he teaches and writes on topics in cultural theory and the visual arts, with special emphasis on photography. He approaches cultural material from a perspective informed by historicist interpretive strategies and the critical theory of the Frankfurt School. He has a special interest in theological aspects of modern European literature.

Jennings is an Associated Faculty Member of the Department of Art and Archaeology, the Department of French and Italian, and the School of Architecture; he is a Faculty Associate of the Center for the Study of Religion. He sits on the Executive Committee of the Program in European Cultural Studies.

His work has been translated into Chinese, German, Italian, Korean, Polish, Portuguese, Russian, and Spanish.

He is currently at work on a critical biography of the author, filmmaker, and social theorist Alexander Kluge that will appear with Suhrkamp Verlag.

Jennings serves as Director of the Alexander Kluge Research Collection at Princeton University and the Co-Director, with Ben Morgan and Anthony Phelan, of the Oxford-Princeton Research Collaboration in German. He serves as co-chair of the Executive Committee of the International Walter Benjamin Society and sits on the Executive Committee of the International Uwe Johnson Association. He is a member of the Editorial Board of the journals Vermischte Nachrichten: Alexander Kluge-Jahrbuch; Transit: A Journal of Travel, Migration, and Multiculturalism in the German-Speaking World; links: Rivista di letteratura e cultura tedesca; and Cultura: International Journal of Philosophy and Culture. He has served on the jury for the ACLA’s Harry Levin Prize and the Laura Shannon Prize in Contemporary European Studies, and on the national selection committees for the DAAD, the American Academy in Berlin, and the Mellon / Volkswagenstiftung.

After serving as Master of Rockefeller College from 1990–1999 and as Chair of the Department of German from 1999–2012, Jennings served as co-chair of the steering committee for Princeton University’s decennial accreditation process (2011–2014).