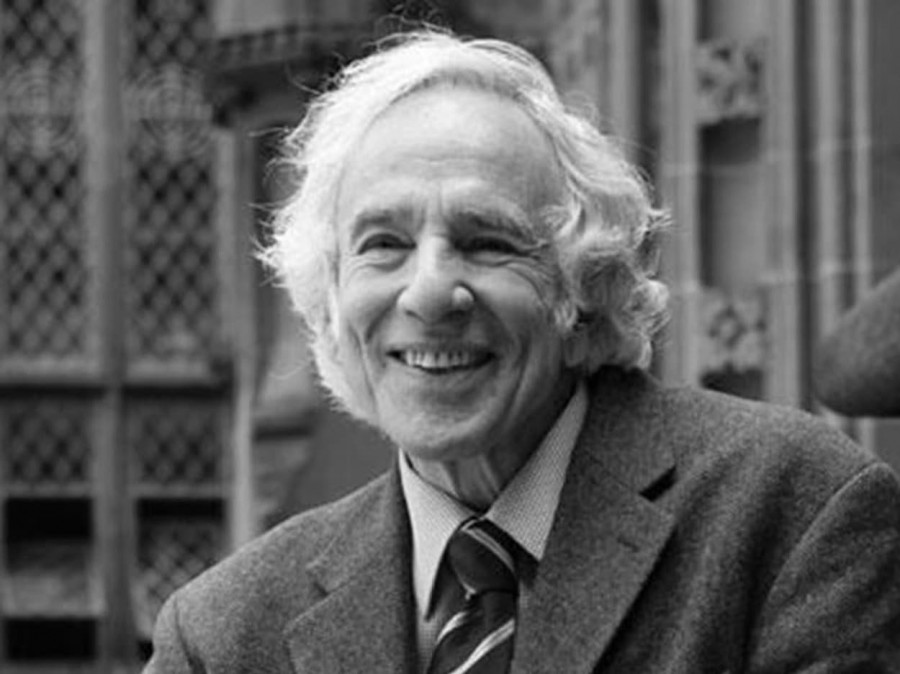 Stanley Corngold, a graduate of Columbia and Cornell Universities, has published widely on modern German writers and thinkers (e.g., Dilthey, Nietzsche, Musil, Kraus, Mann, Benjamin, Adorno, among others), but for the most part he has translated and written on the work of Franz Kafka. He recently co-edited, with commentary, a translation of Kafka’s main office writings, which describes the place of these documents in the history of worker’s compensation insurance as well as their importance for an understanding of Kafka’s novels and stories. On his retirement in 2009, Corngold received the Howard T. Behrman Prize for Distinguished Achievement in the Humanities at Princeton. In fall 2009, he conducted four seminars on his own work at King’s College, Cambridge, where he was a Visiting Fellow; in fall 2010, he was a Fellow of the American Academy in Berlin. Together with Benno Wagner, he has published a new book titled Franz Kafka: The Ghosts in the Machine, which again highlights Kafka’s professional experience as an influential insurance lawyer. In 2011 he was elected a Fellow of the American Academy of Arts & Sciences.

Corngold founded and directed the Princeton Kafka Network with Oxford and Humboldt Universities between 2009-2012. He also co-edited a volume of essays in 2011 on Kafka titled Kafka for the Twenty-First Century; co-edited a special issue of Monatshefte devoted to papers given at the Kafka Network at Princeton in 2010; and translated Goethe’s The Sufferings of Young Werther. Since then he has published a Norton Critical Edition of the same eighteenth-century novel (2012) and a Modern Library edition of Kafka’s Metamorphosis (2013). In 2018 Princeton will bring out his intellectual biography Walter Kaufmann: Philosopher, Humanist, Heretic. He is now at work on a book tentatively titled The Kahler Circle and its Tangents:  Thomas Mann, Erich Kahler, Hermann Broch, and Albert Einstein in Princeton.

Corngold continues to be active on the lecture circuit, having recently spoken at Harvard; Brown; University College Cork (Eire); the Tekè Gallery in Carrara, Italy; the Hebrew University of Jerusalem; the Deutsche Forschungsgesellschaft in Berlin, and the University of Toronto. In fall 2018 he will deliver the Thomas Mann Lecture at the ETH (Zurich).

The Mind in Exile: Thomas Mann in Princeton

Weimar in Princeton: Thomas Mann and the Kahler Circle