The Mind in Exile: Thomas Mann in Princeton 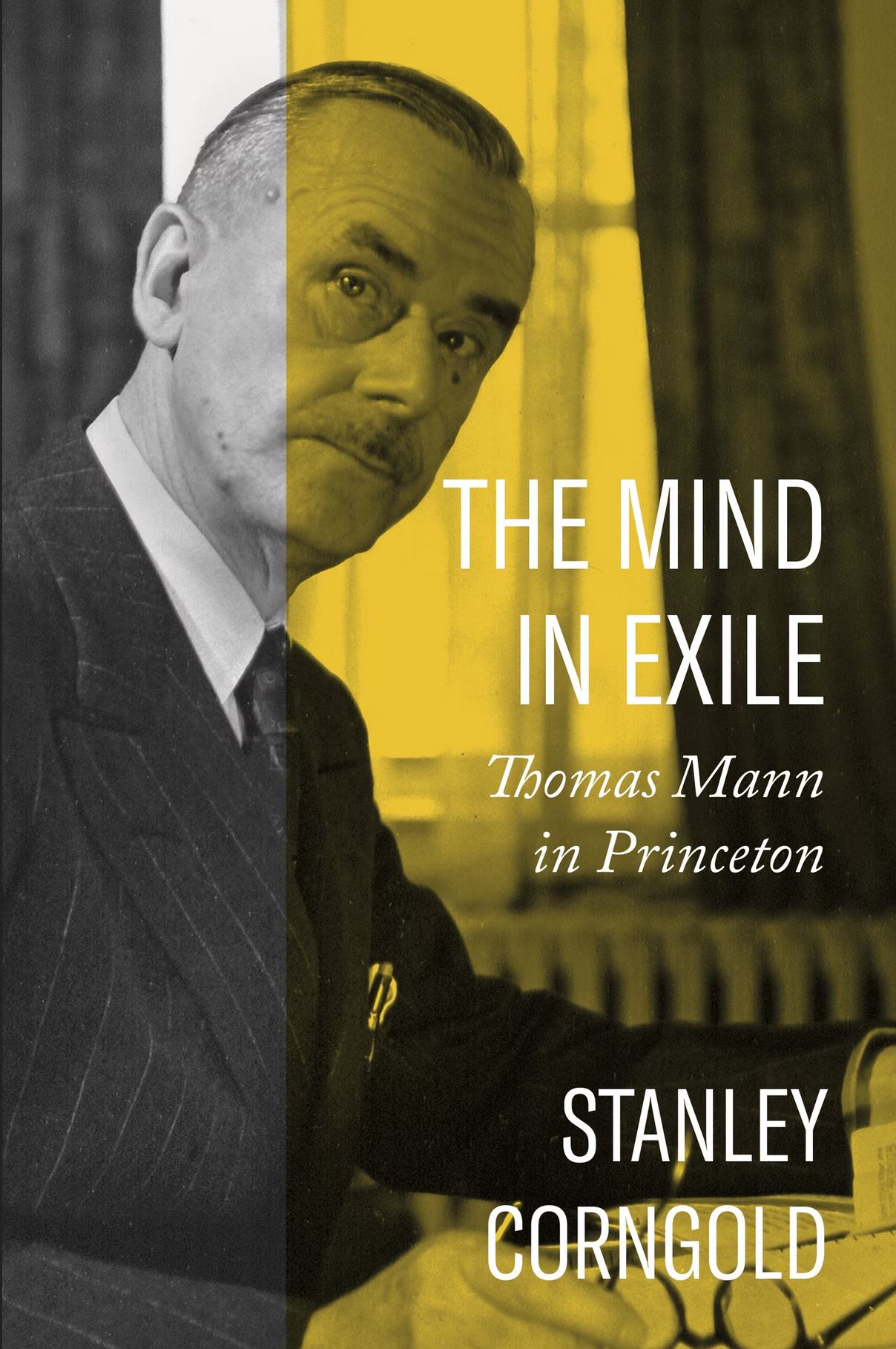 This work treats Thomas Mann’s intellectual and political development during the crucial years of his exile, from 1938-1941, in Princeton.  Here, he lectured at the university on Goethe and Wagner and Mann himself and wrote most of Die vertauschten Köpfe (The Transposed Heads), completed Lotte in Weimar, and began the fourth part of his Joseph-tetralogy, Joseph der Ernährer  (Joseph the Provider). With Princeton as his home at 65 Stockton Street, he traveled across America, lecturing on the values of democracy and encouraging America’s participation in the war against Nazi Germany.