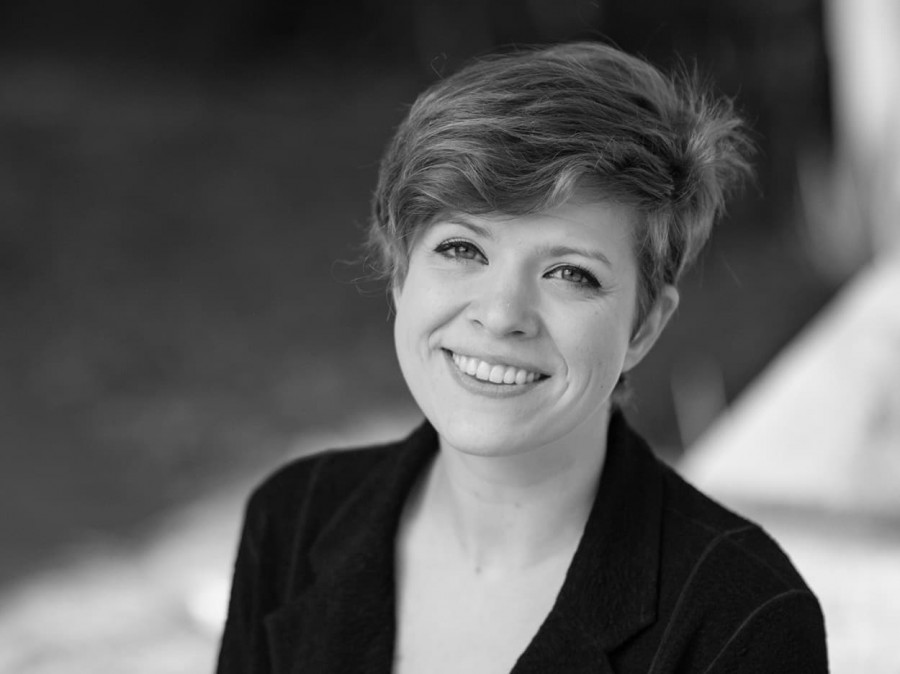 Casey McCreary joined the German Department in the fall of 2017. Before attending Princeton, she studied at the University of Colorado – Boulder, where she received a B.A. in Russian Studies and a B.A. and M.A. in German Studies. During her time at the University of Colorado, Casey spent a year doing undergraduate study at Charles University and a year of graduate research and study at Georg-August-Universität Göttingen. Her current focus is on the intersection of medicine and religion in the Early and High Middle Ages with a special interest in rhetorical devices in medical recipes and their representation in fiction. Further interests include religious conversion, popular religion, gender and sexuality, ritual, and Russian folklore and absurdist fiction.