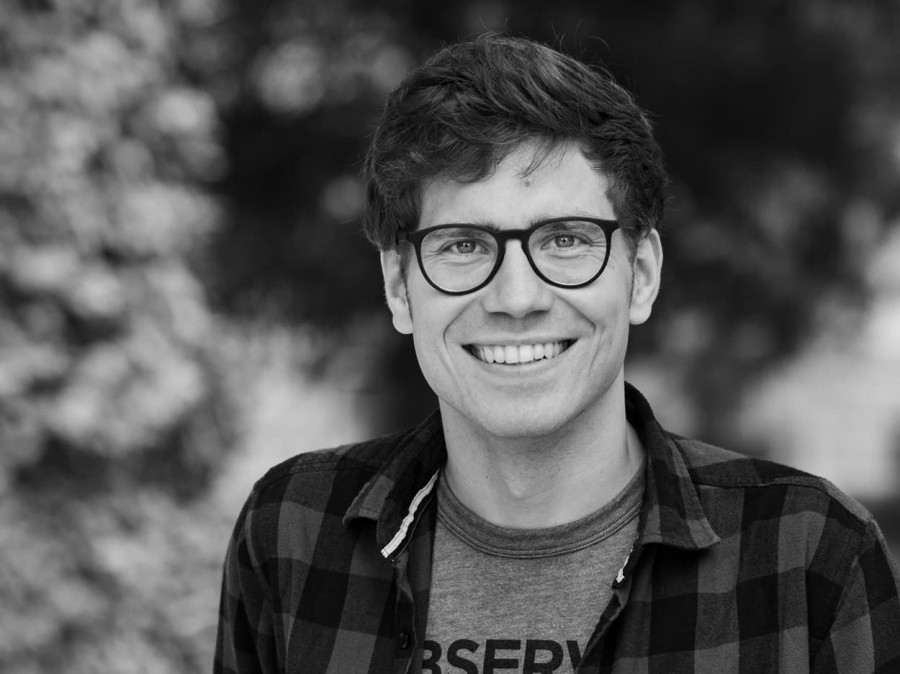 Dennis Schäfer is a Ph.D. student who came to Princeton’s German Department in 2019. Previously, Dennis studied German and English at the University of Cologne and was a visiting student on an Erasmus scholarship at the University of Warwick, UK. He earned an M.A. from The Ohio State University where he wrote an M.A. thesis that investigated the deal of the devil through a Marxist critique of Goethe’s Faust, Keller’s Romeo und Julia auf dem Dorfe and Storm’s Der Schimmelreiter. Before coming Princeton, Dennis taught German at the Goethe Institute Dresden and worked as a research associate for the MitteleuropaZentrum at the TU Dresden as well as a film analyst for the Theresienstadt/Terezin Gedenkstätte. European Romanticism, film and media studies and the lives and afterlives of Karl Marx and Friedrich Nietzsche are defining features of his research.