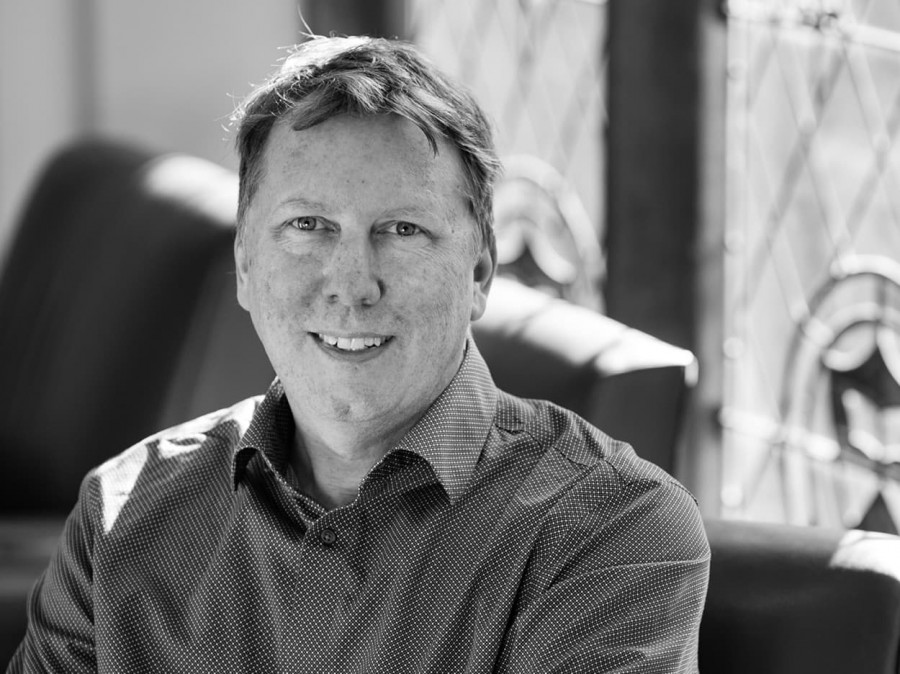 Ed joined the German Department in September of 2014 as the Desktop Computing Support person. Prior, he was with Princeton’s OIT Hardware support since 2008, and earlier, was at Princeton’s CIT support from 1993–1997. His background is exceptional in support of Mac users on campus and outside the local community. He maintains a WordPress blog, along with Drupal sites for this department and Slavic Dept. He also has completed CPACC for IAAP in Accessibility, along with Princeton’s Management Development Certificate Program.