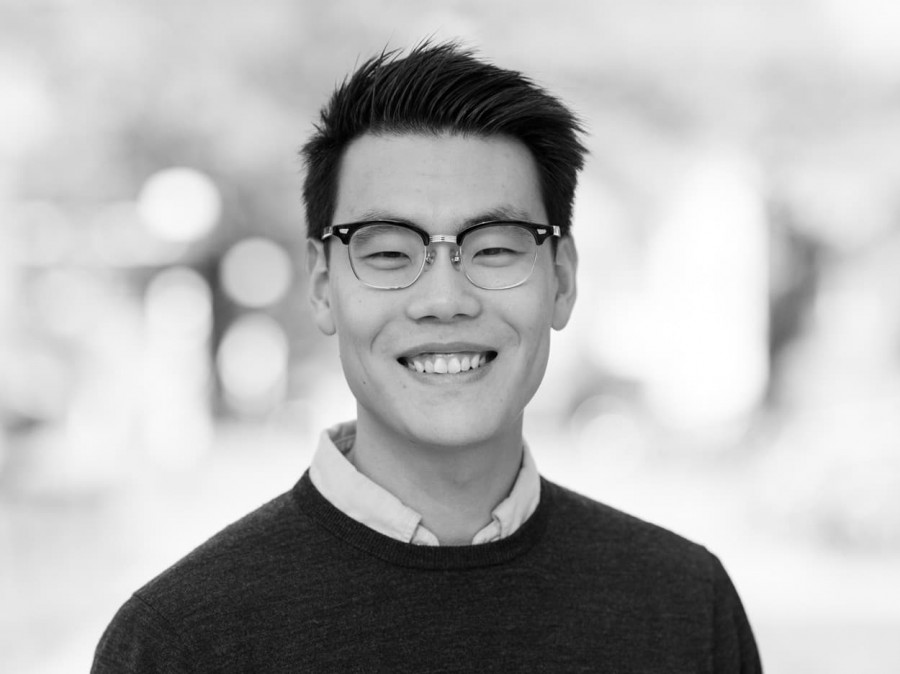 Gyoonho Kong joined the German Department in Fall 2017. Before he joined the department, he received his B.A. from Washington University in St. Louis in Comparative Literature and German Literature, with a minor in Spanish. After receiving his B.A., he served 2 years in the Republic of Korea Army as a military interpreter and linguist, stationed in a joint service unit with the 3rd Military Intelligence battalion of the United States Army. Gyoonho’s research interests include Modernism, experimental poetry, European Avant-Garde, and translation theory.