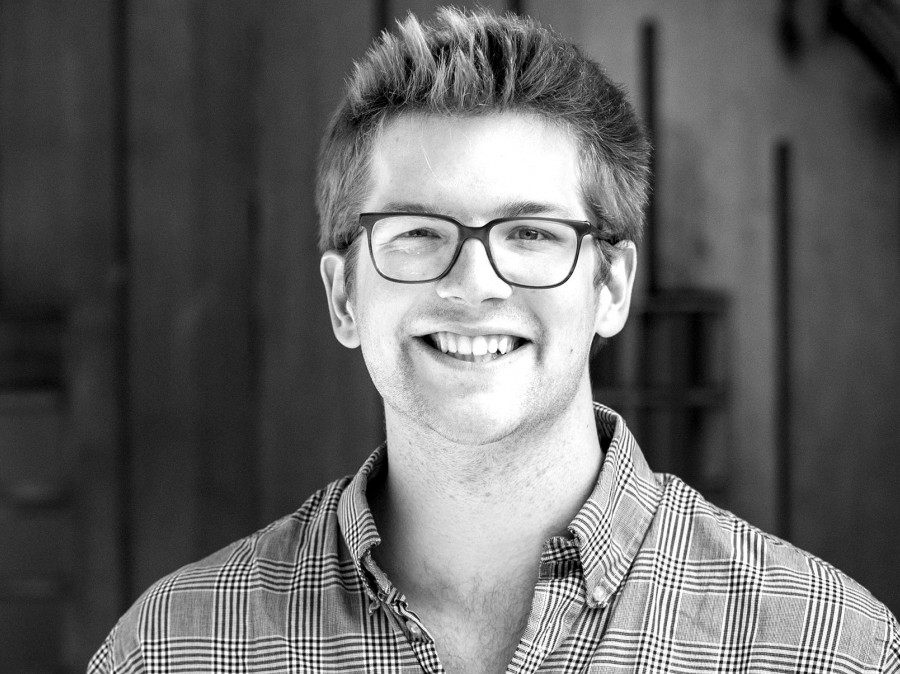 Tommy Goulding is a junior in the German Department, concentrating in Philosophy and Intellectual History. He is also pursuing certificates in European Cultural Studies and Humanistic Studies. He is interested in the revolutionary tradition in Europe from the 19th Century to the present, and the intersections of history, literature, philosophy, and politics in German thought and beyond. Thinkers and writers of special interest include Walter Benjamin, Kafka, Shakespeare, and Marx. On campus, he writes for the Nassau Weekly and writes and produces for WPRB 103.7.