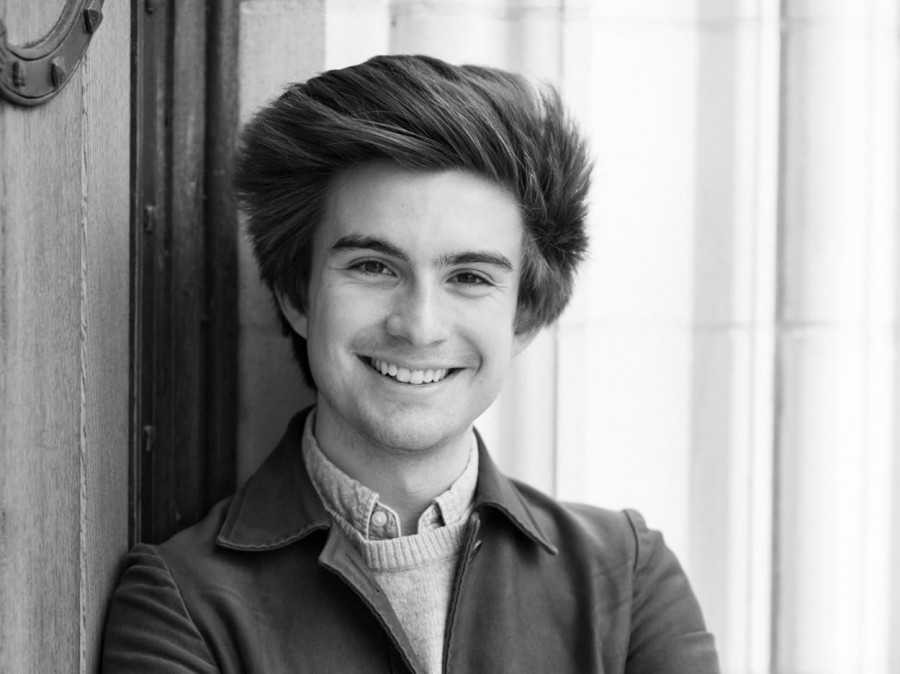 Danny Pinto is a Senior in the Philosophy and Intellectual History track of the German department pursuing a certificate in vocal performance. His academic interests center around the intersections of historiography, critical theory, the DDR, post-colonial theory, Marxisms, epistemology, transit, and the global history of the Left — particularly in Germany and South America. Outside of the classroom, Danny sings first tenor for both the Nassoons, Princeton’s oldest a cappella group, and the Glee Club, for which he also serves as the Archivist. Danny is also the Publisher and a founding member of the journal Foundations, the Ivy League’s first undergraduate academic journal of critical theory.