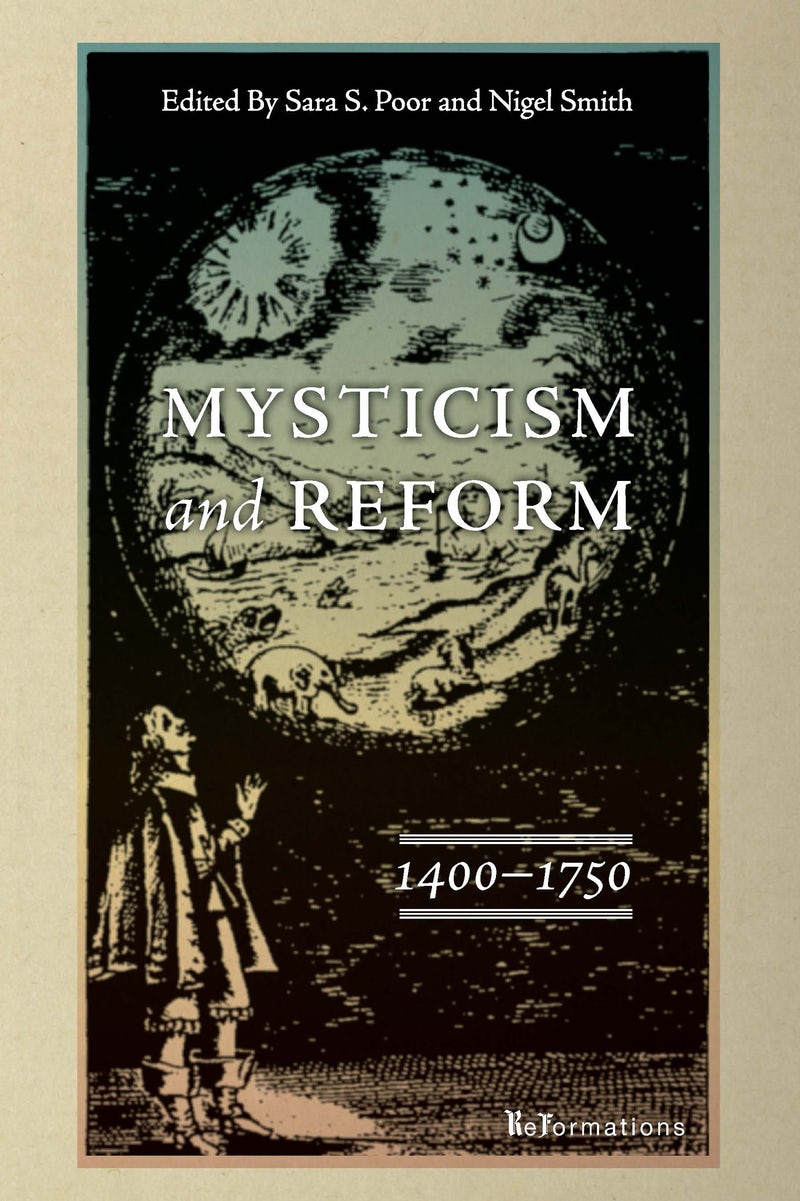 In Mysticism and Reform, 1400-1750, contributors show that it is more accurate to characterize the history of early modern mysticism as one in which relationships of continuity within transformations occurred. Rather than focus on the departures of the sixteenth-century Reformation from medieval traditions, the essays in this volume explore one of the most remarkable yet still under-studied chapters in its history: the survival and transformation of mysticism between the late Middle Ages and the early modern period.