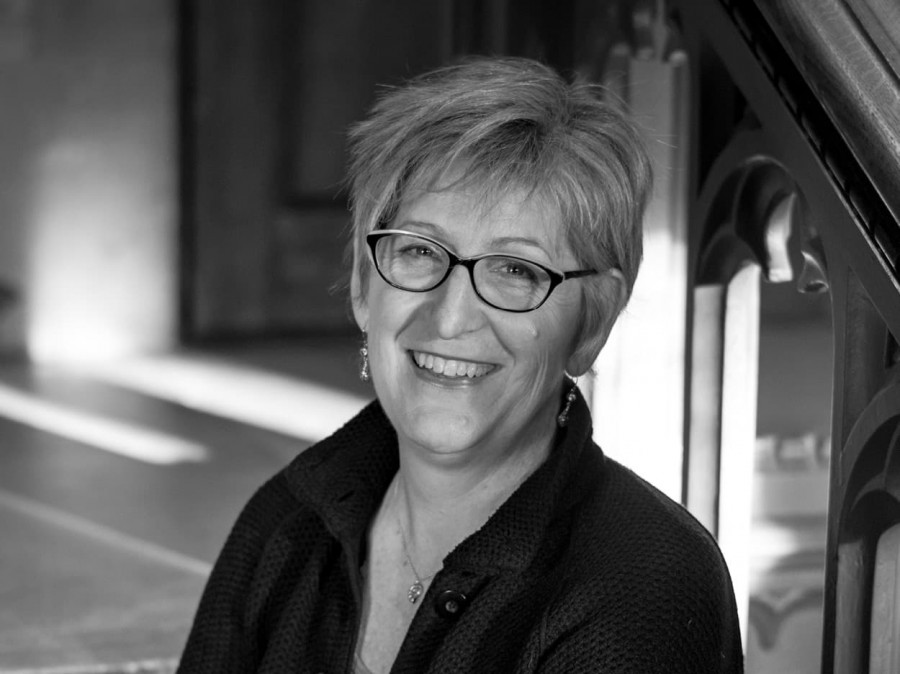 Fairy Tales: The Brothers Grimm and Beyond

SARA S. POOR (“Sally”), Associate Professor received her PhD from Duke University’s Graduate Program in Literature. After holding positions at the University of Erlangen-Nürnberg and Stanford University, she joined the faculty at Princeton in September of 2002. Her primary research interests are in the areas of Gender Studies and medieval German literature, interests which are reflected prominently in her teaching. Her first book, Mechthild of Magdeburg and Her Book: Gender and the Making of Textual Authority (2004, UPenn Press) was awarded the Society for Medieval Feminist Scholarship’s 2006 Prize for the best first book on a medieval feminist topic as well as the 2008 Medieval Academy of America John Nicholas Brown Prize for the best first book on a medieval subject. Professor Poor is currently completing a second project on women and medieval books, entitled Telling Tales of Clever Women: Writing, Agency, and the Devotional Book in Late Medieval Germany. Research for this project has been supported by an Erasmus Mundus Visiting Scholar Fellowship (German Literature of the European Middle Ages) in 2014 and by a prestigious National Humanities Center Fellowship (funded by the National Endowment for the Humanities and the Research Triangle Foundation) in 2017–2018.

Professor Poor is also the co-editor of two collections of essays: Mysticism and Reform, 1400–1750 (with Nigel Smith, 2015) Women and Medieval Epic: Gender, Genre, and the Limits of Epic Masculinity (with Jana Schulman, 2007). She is also the general editor of the Medieval German Texts in Bilingual Editions Series for TEAMS (the Consortium for the Teaching of the Middle Ages), published by Medieval Institute Publications at Western Michigan University. (See cv for more info on Prof. Poor’s publications).

An important and significant part of Professor Poor’s energies are devoted to mentoring graduate students and colleagues who are early in their careers. She has co-founded two medieval graduate colloquia where students can share their work with their peers at other institutions, as well as with other faculty in the field: one focuses on bringing together medievalist Germanists in North America (Stanford, Berkeley, Princeton, Toronto, and Harvard) and the other is more internationally focused (Princeton, Münster, Cologne). Finally, as part of efforts to foster the continued study of medieval German literature and culture in the United States, she has co-founded an association of American medievalists (YMAGINA) that is active in bringing young medievalists together at conferences, as well as in establishing more lasting and productive connections between medievalists and modernists in the field of German Studies. The main activities of YMAGINA take place at the annual meeting of the German Studies Association.

Women and Medieval Epic: Gender, Genre, and the Limits of Epic Masculinity

Mechthild of Magdeburg and Her Book: Gender and the Making of Textual Authority