Mechthild of Magdeburg and Her Book: Gender and the Making of Textual Authority 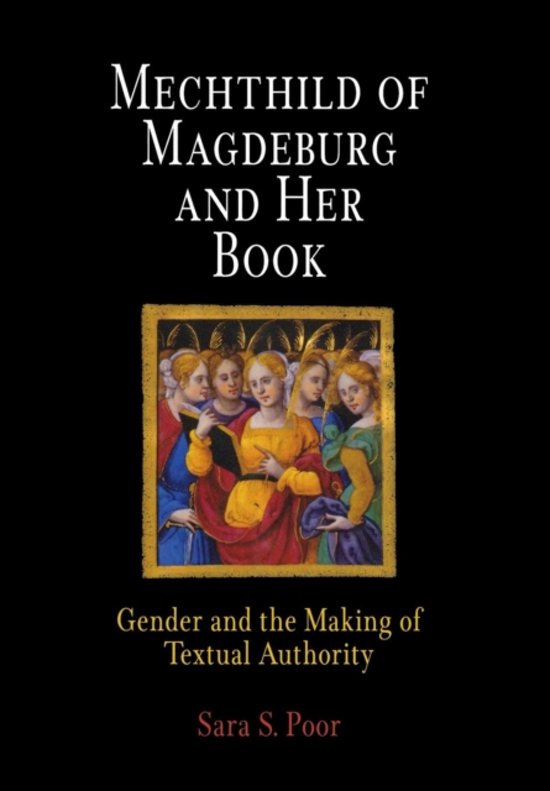 Sometime around 1230, a young woman left her family and traveled to the German city of Magdeburg to devote herself to worship and religious contemplation. Rather than living in a community of holy women, she chose isolation, claiming that this life would bring her closer to God. Even in her lifetime, Mechthild of Magdeburg gained some renown for her extraordinary book of mystical revelations, The Flowing Light of the Godhead, the first such work in the German vernacular. Yet her writings dropped into obscurity after her death, many assume because of her gender.

In Mechthild of Magdeburg and Her Book, Sara S. Poor seeks to explain this fate by considering Mechthild’s own view of female authorship, the significance of her choice to write in the vernacular, and the continued, if submerged, presence of her writings in a variety of contexts from the thirteenth through the nineteenth century.