Women and Medieval Epic: Gender, Genre, and the Limits of Epic Masculinity 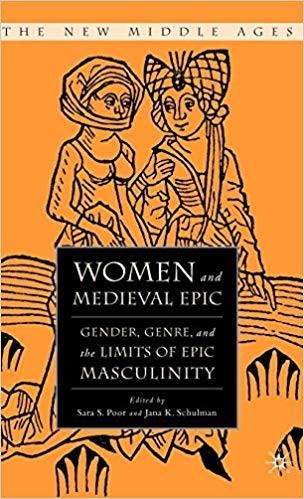 These essays explore the place, function and meaning of women as characters, authors, constructs and symbols in Medieval epics from Persia, Spain, France, England, Germany and Scandinavia. Usually believed to narrate the deeds of men at war, this book looks at the key roles often played by women and the impact of this on the history of gender.