Getting to the Point. Genealogies of the Analog Code 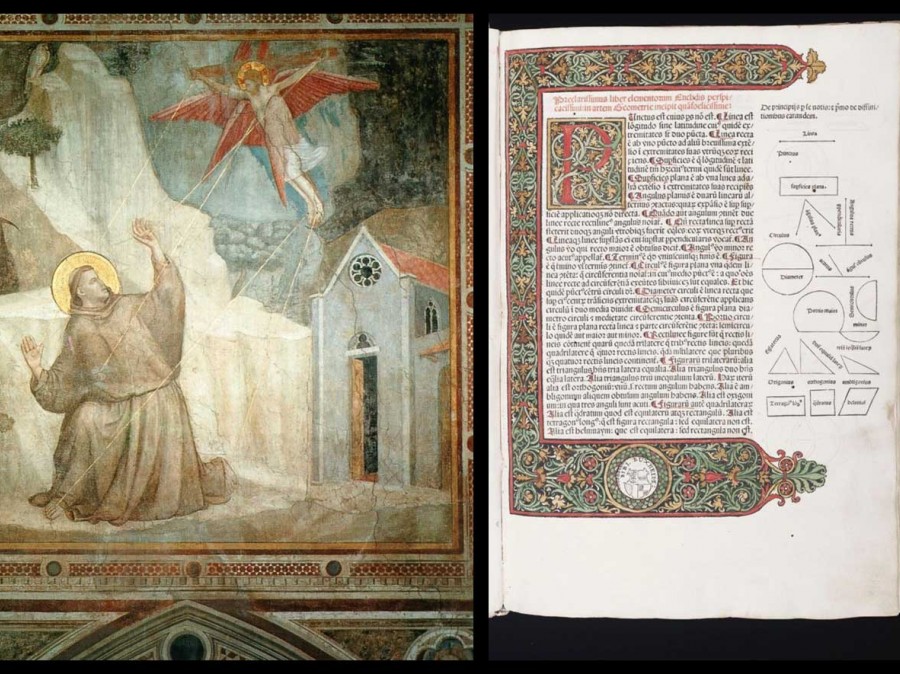 The terms analog and digital, introduced in the 20th century, have very ancient predecessors in the dichotomy of continuous and discrete elements, which separated geometric quantities from letters and numbers in Mediterranean Antiquity. While the latter have been extensively studied in the form of the alphanumeric code, corresponding media analyses of the geometric elements are lacking. Similarly, studies of the history of images are rarely connected to the question of basic geometric operations that lead beyond the alphanumeric code. The epistemic neglection of the analog had tremendous consequences which only today – in the heydays of the digital – can become evident.

Against this background, the lecture uncovers a long and dramatic history of the point being the element of all elements, in which questions about the analog as symbolic-material operations culminate. The lecture focuses on two particularly important historical settings, Italian Early Modernity and Greek Antiquity, through which the genesis of the analog code will be elucidated. However, this historical genealogy is inextricably tied to the genealogy of a possible future of the analog code, which is currently assuming particular importance.

Wolfgang Schäffner, a historian of science and media technologies, has been Professor of the Cultural History of Knowledge at the Department of History and Theory of Culture at the Humboldt-Universität zu Berlin since 2009.

Response: Joseph Vogl  is Professor of Modern German Literature, Cultural and Media Studies at Humboldt-Universität zu Berlin (since 2006) as well as Regular Visiting Professor (every Fall term) at Princeton University.