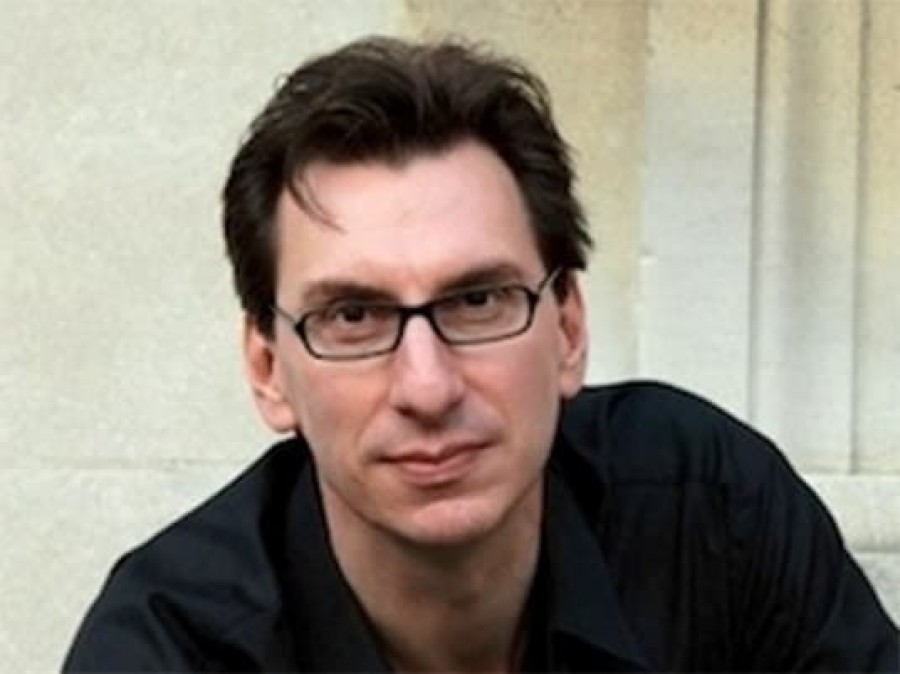 Prof. Gordon describes the stakes of his talk “Prolegomena to any Future Destruction of Metaphysics” as follows: “The official publication of the first set of Heidegger’s schwarze Hefte, or “black notebooks” (originally written between 1931 and 1941) has generated great controversy in the world of Continental philosophy. Composed during the very last years of the Weimar Republic and the formative years of the Third Reich, the notebooks reveal Heidegger’s private and political ruminations on many themes: the “failure” of his rectorship, the future of Germany in an age of technological metaphysics (or “Machenschaft”) and the need for an “other beginning” beyond the errors of the metaphysical tradition. They also reveal a deep and philosophically motivated strain of anti-Semitism beyond what was known before of the philosopher’s prejudices. For those who may still wish to take Heidegger seriously as a philosopher and are unwilling to dismiss his work as hopelessly contaminated by the ideology of National Socialism, the urgent question remains: How should we read him from this point forward, and what model of interpretation underwrites our encounter with his philosophy?”

In his talk, entitled “The Most Recent Heidegger Controversy: Missing the Forest for a Few Trees,” Prof. Harries’ will argue that “Heidegger’s recently published Black Notebooks have been said to demonstrate once more his ongoing commitment to National Socialism, an essential connection between that commitment and his philosophical thought, and his obsession with ‘World Jewry,’ reason enough for us to dismiss him as a philosopher to be taken seriously. However, a thorough reading of the Black Notebooks calls all three claims into question. What the notebooks do show, in tiring and repetitive detail, is that Heidegger came to understand himself ever more decisively as an untimely thinker, who found it impossible to make his peace with the modern world, projecting that home of which he dreamed into an indefinite future. At issue is the legitimacy of the modern age.”