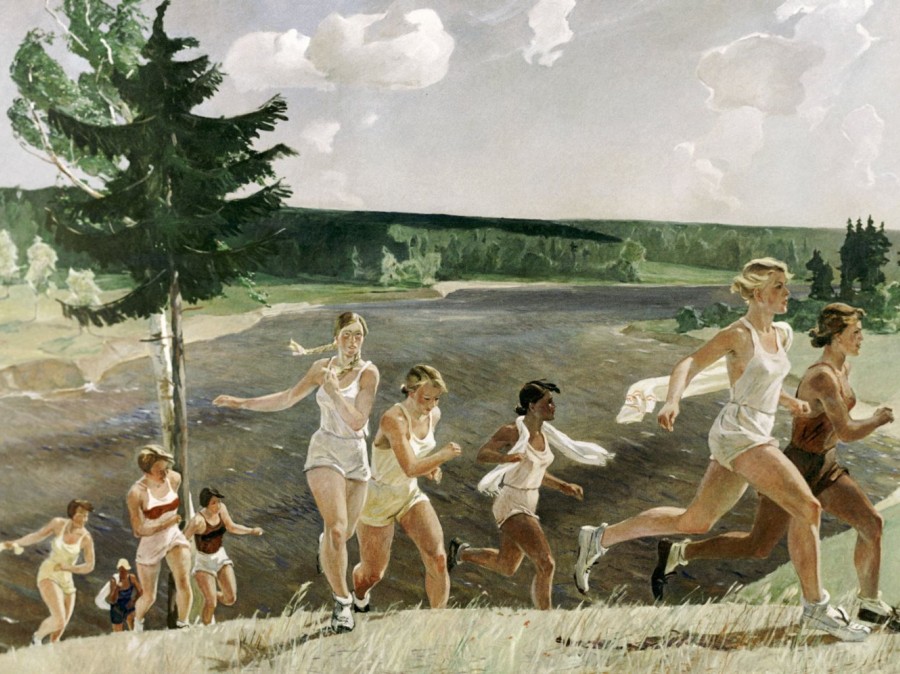 Idyll and utopia both refer to depictions of the satisfaction of needs in a temporal and spatial displacement. The idyll typically portrays a simple, peaceful natural state, often projected into a reconciled past on a small scale; by contrast, the “non-place” of the large-scale utopian society has often been located in a spatial distance from existing society, often looking into a possible future. We are interested in the literary, historical, political, and religious traditions of idyll and utopia, as well as in their contemporary forms and meaning. Our interdisciplinary graduate student conference will be concerned with these characteristics, commonalities and differences throughout the centuries.

9:00am (EST) Welcome and Introductory Remarks

Idyll & Utopia in the Era of Ecocatastrophe: Elemental Utopian Becomings

This lecture will consider how the image of utopia is being reformulated in our contemporary moment of ecocatastrophe. In recent years, scholars have advocated a process-oriented approach to conceptualising the utopian impulse, as differentiated from the literary genre of utopia understood as imagining (more) perfect worlds in other times and places. However, the posthuman and nonhuman dimensions of utopian becoming have been overlooked in recent utopian theory; at a time when we urgently need to galvanise our readings of hopeful post-anthropocentric perspectives.

This talk will consider what an elemental analysis of nonhuman agents such as the lithic and the mycological adds to our understanding of contemporary utopian becomings. I argue that an elemental analysis of utopian becoming reveals the residual lingering of older utopian genres and modes, alongside new materialist interventions into environmental, infrastructural, and ecological entanglements. Drawing on Ernst Bloch’s theorisation of the hope principle, I will consider productive examples of what I call “elemental non-contemporaneity” within contemporary fiction, TV series, multimedia artworks, installations, and queer and black utopian theory.