Marseille – A kaleidoscope of global diaspora then and now 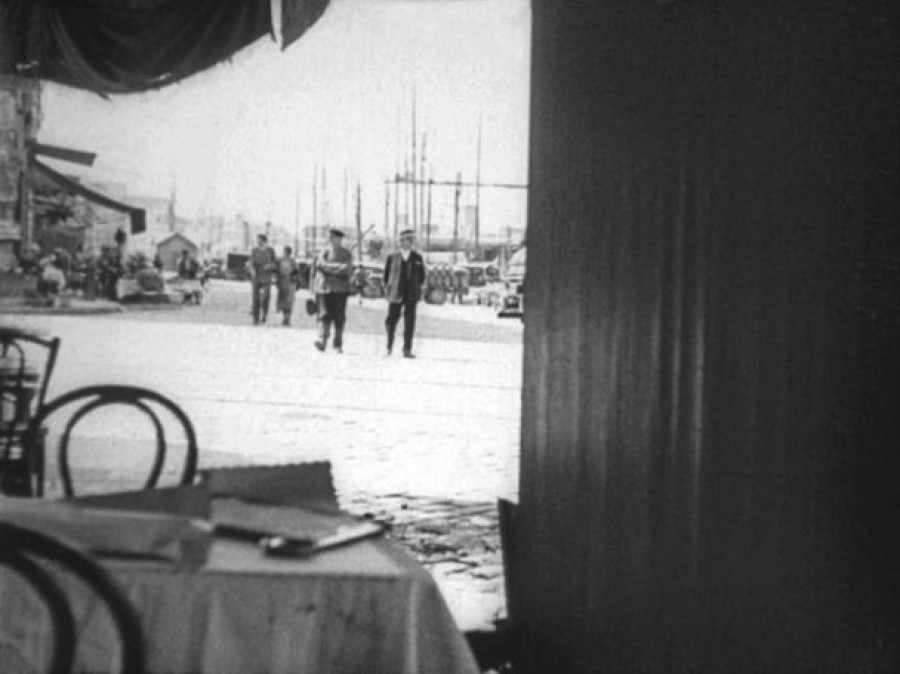 We will take Marseille, the Mediterranean port city in the South of France, as our framework to reflect upon past and current instances of migration and humanitarian crisis. A transit city and one that is itself in constant flux, Marseille has attracted the attention of literature, film, and philosophy alike. An impressive variety of thinkers, architects, writers, and filmmakers, the likes of László Moholy-Nagy, Walter Benjamin, Siegfried Kracauer and Anna Seghers, distilled the parameters of modern history and dwelling out of the Marseillean cityscape.

Looking at case studies that combine cinematic, essayistic, and literary accounts of this prominent port city, we will investigate the specific ways in which Marseille spurred imaginations and representations of migration and statelessness. This intermedial perspective may allow us to ask in which way Marseille can serve as a case in point to explore socio-political inclusion then and now.

In class screening of Moholy-Nagy: Impressions of the Old Marseille Harbor