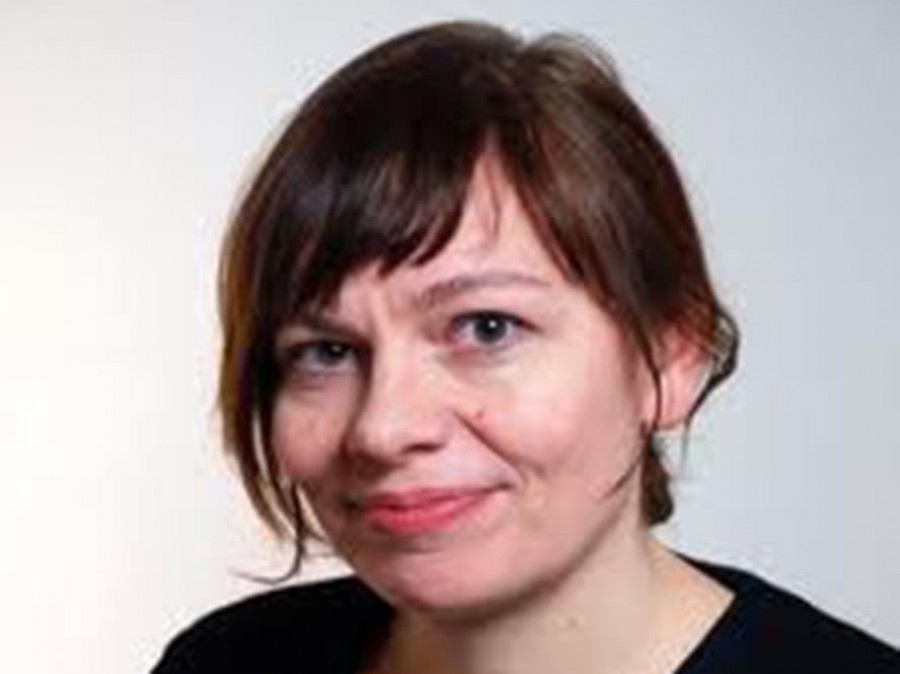 Natalie Binczek, Professor of Neugermanistik, insbesondere Theorie und Geschichte literarischer Kommunikation und ihrer Medien at the Ruhr-Universität Bochum, will join the Department for a four-month research stay starting in early April, 2014. During her sojourn as a Visiting Professional Research Associate she will be working on her current project about the academic and poetic lecture as an important facet of acoustic literature. Binczek understands the lecture as a text that encompasses not only the script but also its oral performance as well as the transcripts or records made by the audience. This multiplicity of different operations must be analyzed as an interdependent complex combining different media such as writing, observing and speaking. The readings of the Gruppe 47 constitute an important case of this genre: on the one hand they continue the tradition of the poetic or literary reading. On the other hand they are also oriented toward the seminar and its specific forms of discussion. Binczek’s research will focus on the interaction between these two traditions or modes of communication – the literary reading and the seminar – and develop arguments about the academic lecture in relation to the literary lecture/reading through an analysis of the Princeton Gruppe 47 tapes.

Binczek, professor at the Ruhr-University Bochum since 2010, has also taught at the Universities of Siegen, Würzburg and Duisburg-Essen, as well as being a research fellow at the Franckesche Stiftungen in Halle/Saale. Her research interests lie especially in literary- and media-theory as well as in media history. Her current research is focused on the acoustic dimension of literature and the question of how to describe and analyze its specific textuality. Since 2012 she has been the co-editor of the journal Sprache und Literatur. Her books include Im Medium der Schrift. Zum dekonstruktiven Anteil in der Systemtheorie Niklas Luhmanns (München: Fink 2000) and Kontakt: Der Tastsinn in Texten der Aufklärung (Tübingen: Niemeyer 2007). Her most recent publications are: Handbuch Medien der Literatur, co-edited with Till Dembeck and Jörgen Schäfer (Berlin/Boston: de Gruyter 2013); Dank sagen. Politik, Semantik und Poetik der Verbindlichkeit, coedited with Remigius Bunia, Till Dembeck and Alexander Zons (München: Fink 2013); Das Hörbuch. Praktiken audioliteralen Schreibens und Verstehens, co-edited with Cornelia Epping-Jäger (München: Fink 2014).