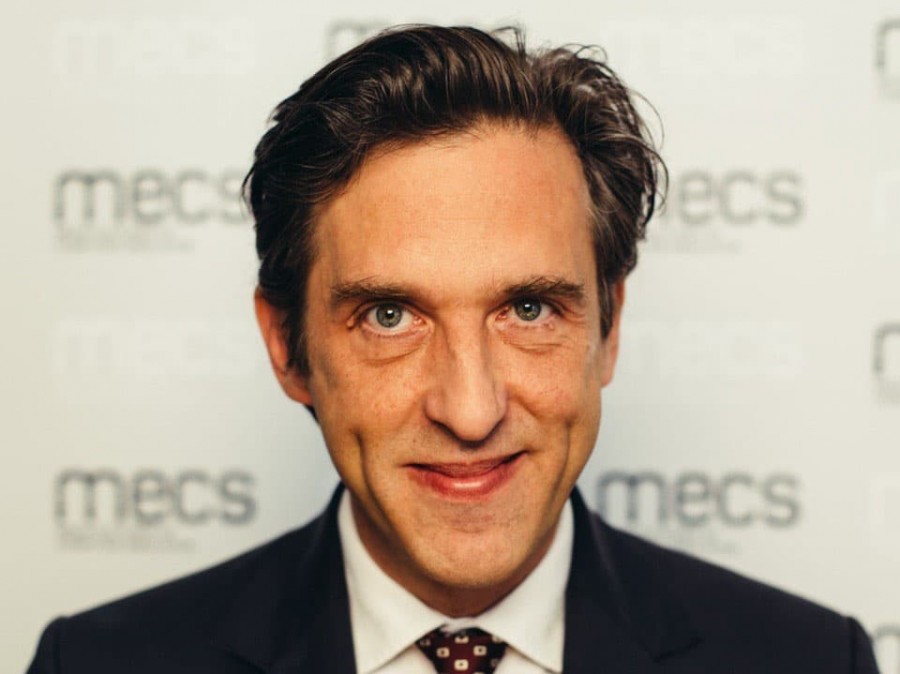 Prof. Claus Pias, one of the leading figures in the field of German Media Theory, will be a Visiting Professor in the German Department in the Spring Semester 2017 during which he will teach a graduate seminar (GER517/MOD517) on “Digital Cultures.”

After studies in Electrical Engineering at RWTH Aachen and in Art History, German Literature, and Philosophy at the Rheinische Friedrich-Wilhelms-Universität Bonn, Pias received a PhD from Bauhaus-Universität in 2000 for his study of the pre-history of the computer game, published in 2002 as Computer Spiel Welten, forthcoming in an English translation as Computer Game Worlds, (Amsterdam UP 2016). Before joining the faculty in Leuphana in 2010 as the holder of the chair in the History and Epistemology of Media, Pias was Associate Professor for Media Technology and Media Philosophy at the Ruhr-University Bochum, Professor for Communication and Media Studies at the University of Essen, Professor for Epistemology and Philosophy of Digital Media at the University of Vienna as well as Visiting Professor at the universities of Basel, Berlin, Karlsruhe and St. Gallen. Pias is a member of the prestigious Young Academy of the Berlin-Brandenburgian Academy of Science and the German Academy of Natural Scientists Leopoldina, and the former co-editor of Zeitschrift für Medienwissenschaft and of Kursbuch Medienkultur: Die massgeblichen Theorien von Brecht bis Baudrillard (1999).

A prolific scholar, Pias is the author and editor of over twenty books, a number of which have recently been published in English including the co-edited volumes (http://press.uchicago.edu/ucp/books/book/distributed/S/bo25021853.html) and (http://press.uchicago.edu/ucp/books/book/distributed/C/bo23348570.html). Pias is also the author of a volume of positions on media studies (http://www.diaphanes.de/titel/was-waren-medien-231)